Pop Culture Classroom inspires a love of learning, increases literacy, celebrates diversity and builds community through the tools of popular culture and the power of self-expression. 1

They are an amazing organization that I can fully get behind as someone who loved reading comics and learning about other cultures through some of my favorite stories as a kid. But I digress, we are here to talk about Saturday at DPCC and it was awesome!

The day started off with one of the best panels I have ever seen at a DPCC, Critical Role. For those, not familiar with Critical Role:

It is an awesome web series I suggest anyone check out who loves good stories and hilarious interaction in a D&D setting. These folks are convention pro’s spending most of their time producing content or going to conventions around the world, so suffice it to say it was a fantastic panel. That said, there is one member who remains quite elusive on the CR convention list and that is Ashley Johnson. We were lucky enough to not only have her at DPCC, but according to the Critical Role case, this was the first convention she has come out for! Congrats Ashley and thanks for making DPCC your first con! This was a pure Q and A session, with Brian W Foster hosting the whole shebang.

Many of the cast answered questions about their past with D&D, their favorites about their current D&D campaign, and tons of insider jokes from critters ( the super awesome Critical Role fan base). A common topic I felt very strongly about was How each person on stage has used D&D to better themselves and the lives around them. Liam O’ Brien plays with his kids, Matt Mercer and Mirsha Rey met through D&D and are now married, many of the members expressed how D&D allowed them to learn more empathy for others. It is just such a beautiful thing to see so many people bonding and better others via the medium of storytelling and these folks are a huge force allowing that to happen. 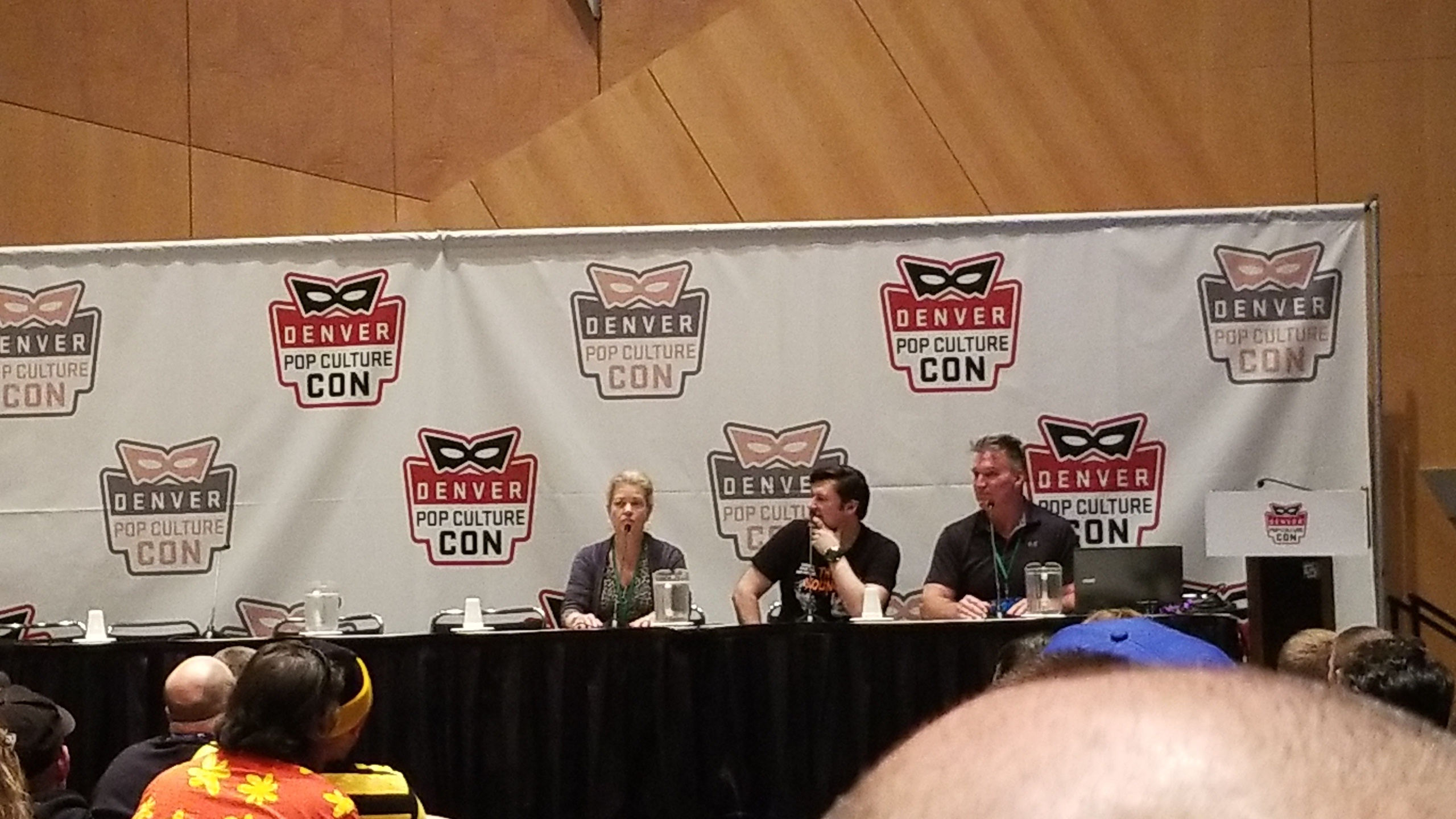 The next panel I got to participate in was The Flash Gordon panel with Sam Jones and Melody Anderson. As a huge fan of the Flash Gordon film from 1980, this panel was awesome. This was a very tell-all panel with tons, and I mean TONS, of stories getting behind the scenes of the film and how it was made. We got to hear great stories about how these two improvised scenes. One, in particular, was the Ming’s crown room chamber scene where flash takes down guards left and right with the power of football and Dale iconically yells Go Flash, Go! That scene was Jones and Anderson tag team improvising what an American hero would do in any situation!

We also got to hear about how a lot of the stunts were done. For the Disk Scene, Where we see Flash and Baron fighting on a gigantic floating disk, they actually taught the guys to bullwhip fight, despite Timothy Dalton still drawing blood from Sam when during the scenes first shooting. Sam was also asked if he did his own stunts, to which he replied yes mostly. But in that same scene, the disk was held high off the ground and all they have to break their fall were boxes stacked up to dampen the impact of the fall. He said it worked, but it was still quite harrowing.

Flash Gordon is such cult classic nowadays it is hard to wonder why it didn’t do well in the US originally. The cast was originally disheartened and Universal didn’t really do enough to promote the movie when it came out. But today they have so many stories or people who have been affected by the film and they are proud to be associated with it. 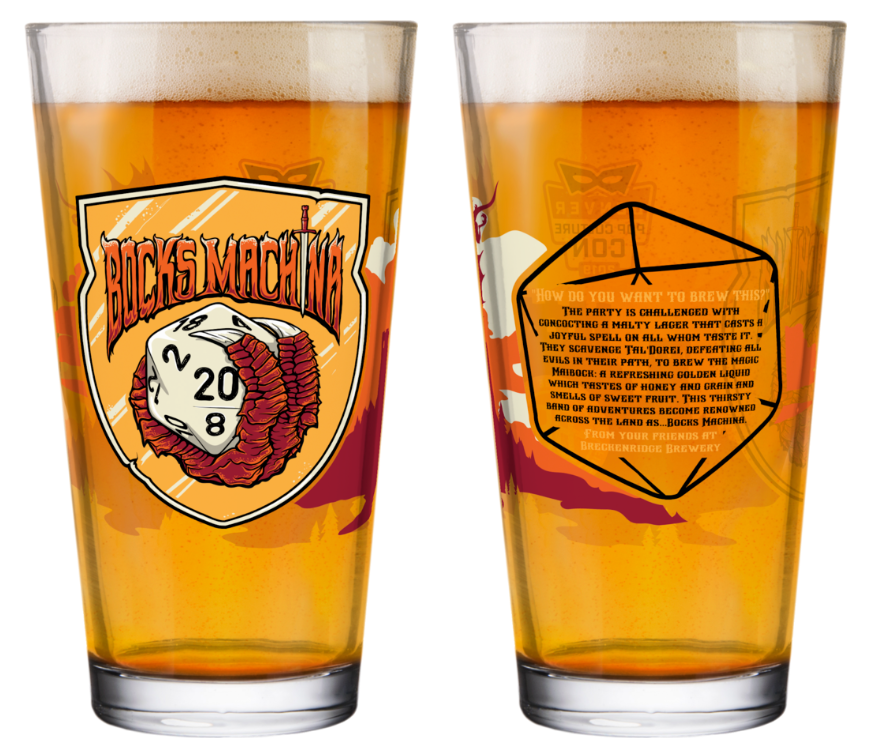 After a wonderful day of seeing panels, I walked the exhibition floor. There is literally no better way to end a day than trying the convention beer. Every year Breckenridge Brewery has a contest in which the new beer for the DPCC is named. This year the name that won was Bocks Machina, a tribute to the first campaign of the Critical Role folks. It was a wonderfully tasty beer and I may have to get another one tomorrow. Honestly, I am a huge fan of this and the exhibition hall wasn’t too shabby either, but more on that tomorrow. Great way to end the day! Thanks for reading and we will see you tomorrow at DPCC 2019!