Denver Pop Culture Con boasted another fantastic cast of characters and talents in its panels. I had the pleasure of sitting in on quite a few this weekend, and I am going to 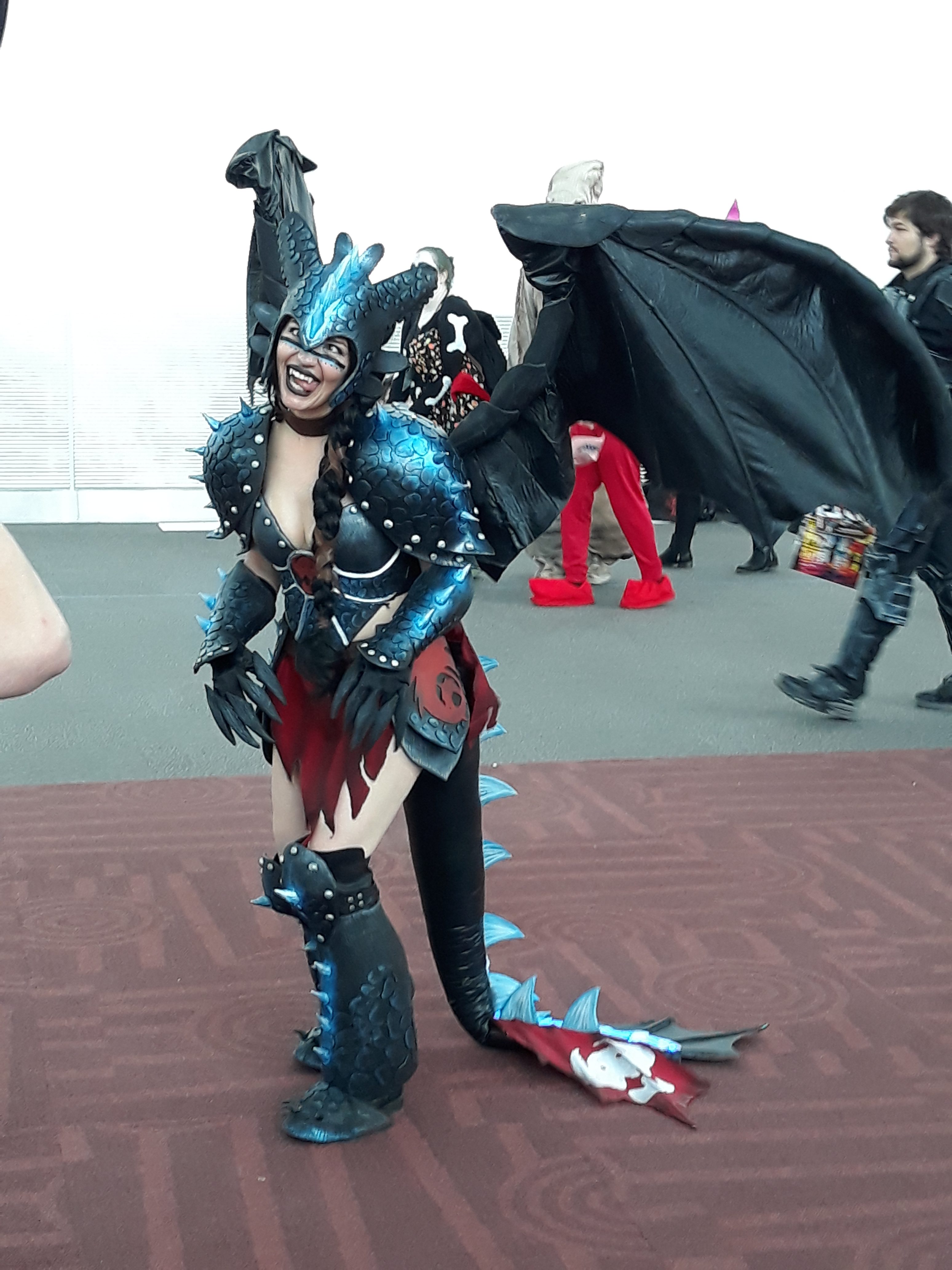 But first, I want to give a shout-out to Pop Culture Classroom. This sponsored organization focuses on helping kids with education through pop culture mediums. Their mission is to inspire a love of learning, increase literacy, celebrate diversity and build community through the tools of popular culture and the power of self-expression. We just want to communicate our support for this great organization!

But let’s move on to the panel highlights!

First up is Dave Bautista, known in film for his role as Drax in the Guardians of the Galaxy franchise. Bautista feels like a much more approachable and relatable person on stage, admitting to the crowd his own struggles with social anxiety and stage fright. As he quickly warmed up to the moment, Bautista unloaded tons of fond memories from the set of GOTG. One such memory was his retelling of the “Why is Gamora?” line from Avengers: Infinity War. Drax originally did not have a line in that particular moment, but castmate Chris Pratt felt like the scene called for a line from Drax. Bautista proceeded to improvise lines until the “Why is Gamora?” exclamation came out. The entire cast, in particular Tom Holland, lost it and thought it was the perfect line.

Bautista also recalled a story in regards to fan reaction to his Drax character. He mentioned receiving letters from mothers of autistic children who connected with Drax. Bautista feels great about the opportunity the character presents for these kids, but also simply hopes to be worthy of it.

The actor from the original Star Trek has gradually taken his cult stardom and transformed it into activism and advocacy for Civil Rights over the years. Takei has famously taken his platform and used it to better mankind by advocating for race and LGBTQ+ equality. That continues not only in his panel, but upcoming works that he has helped create that revolve around his time as a child in Japanese internment camps during World War II. He has a graphic novel (They Call Us Enemy) coming out in July and a mini series (The Terror: Infamy) coming out in August around this rarely-explored time in American history. It will be a unique and insightful experience to be sure.

Back to the Future (Christopher Lloyd, Tom Wilson)

These two legendary actors from the Back to the Future franchise boasted charisma from two opposite sides of the spectrum. Lloyd was relatively quiet, collected and calm, where Wilson was flamboyant, overt, and 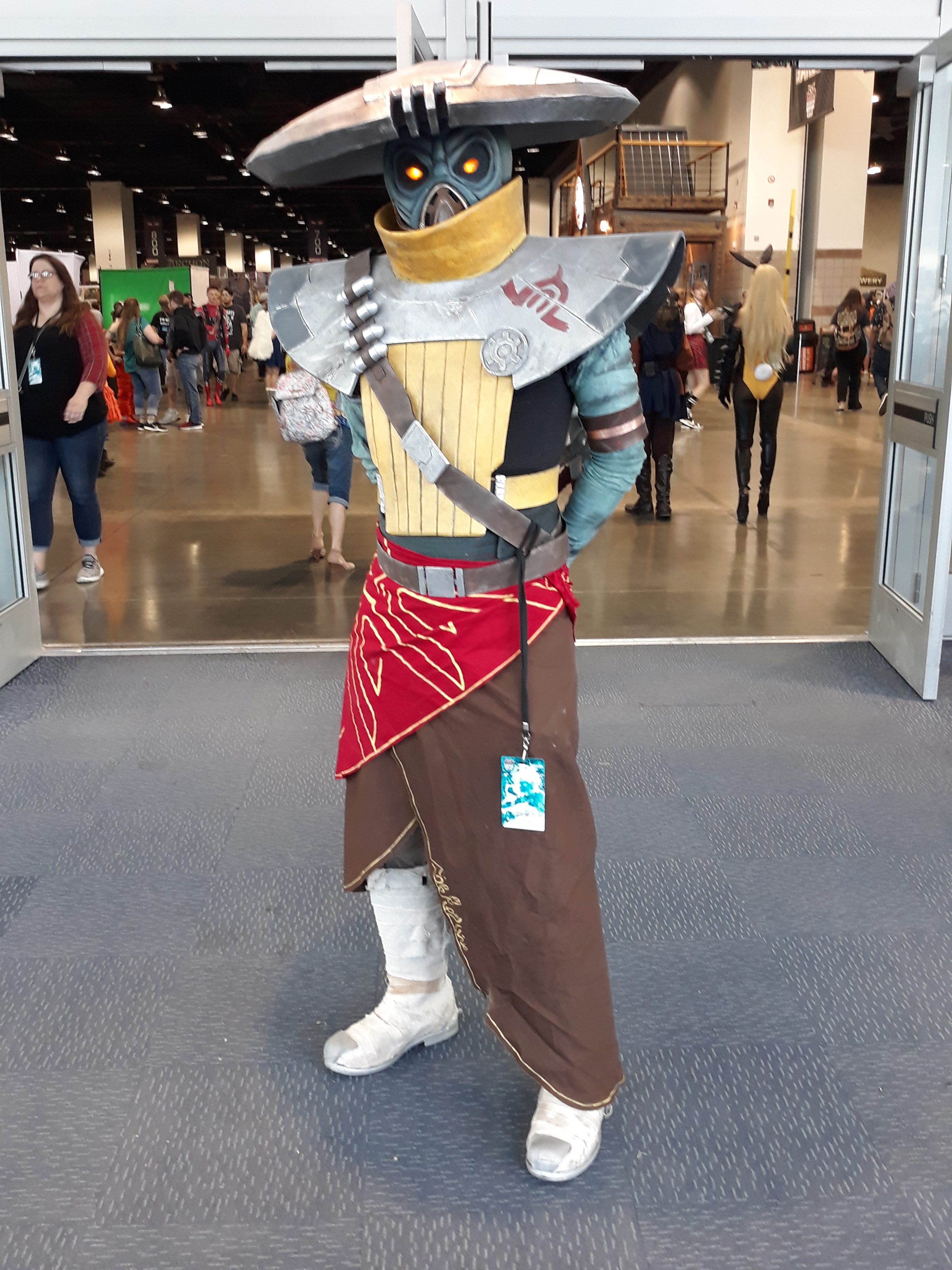 aggressive (in the best of ways). Wilson kicked off the panel strumming on his ukulele. He would later play a little ditty on it, in which he humorously discloses questions he’s tired of answering. At one point, Lloyd complained of the panel next door being too loud, only to have Wilson get their own crowd revved up as he attempted to sneak onto the neighboring stage through the partition. He was perhaps too successful as he quickly returned to his own stage saying that the other stage is quite literally right on the other side of that partition. Wilson was a delight I haven’t enjoyed since perhaps the antics of Alan Tudyk.

Elwes was a blessing to sit and listen to, dropping a library of anecdotes from his time on the set of The Princess Bride and his fond experiences with Andre the Giant therein. Elwes regularly displayed his impression talents, mimicking the voices of Andre, Billy Crystal, Rob Reiner, Wallace Shawn, Mel Brooks, and a cast of characters he experienced over the years. He told tales of breaking his toe on an ATV while on the set of The Princess Bride and Andre the Giant’s monstrous 16-second fart. Elwes came prepared, but told every story with the delivery of a friend talking around a campfire spontaneously. It was as magical as the movie he is most famous for starring in.

DPCC 2019 has been another successful year of amazing talent in cinema and television. It was a great time sitting back and enjoying the stories this cast of characters brought to their respective panels. Here’s to another great year of DPCC!