Welcome back for the second half of the dice-based pseudonyms. If you don’t know what I am talking about, please see my previous article here! Basically, my SO says funny things when we open up packs of Destiny and these are the results of your box openings for Empire at War. All of these are based on just looking at the dice as we open packs not looking at the cards at all so if you get confused, look at the dice and pretend you know very little of the Star Wars universe, haha, I don’t want to waste to much time talking so let’s just get into it! 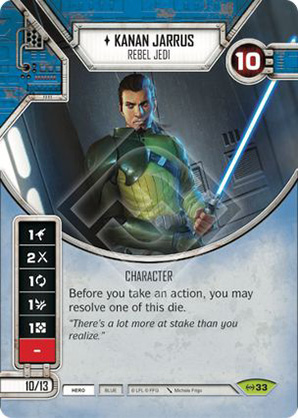 The Microscopy from the Sims – LRIK Sonic Cannon

I would not wanna put my eye to that eyepiece.

It begs the question, what happens to a lightsaber in the pool? 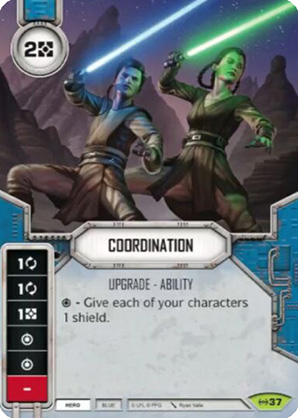 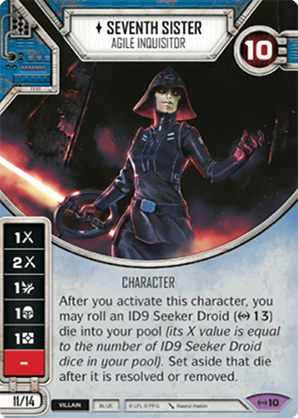 All droids look the same, don’t they? 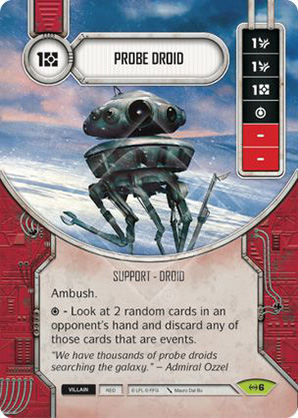 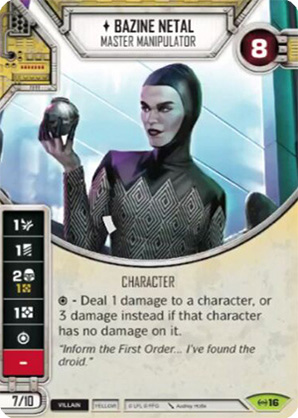 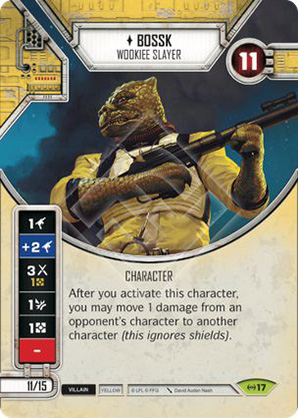 I think she meant sombrero…maybe? 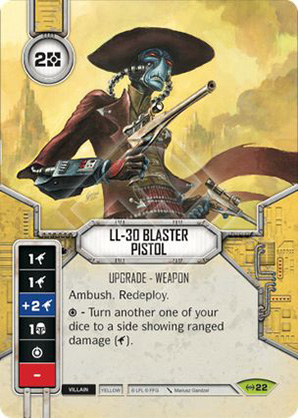 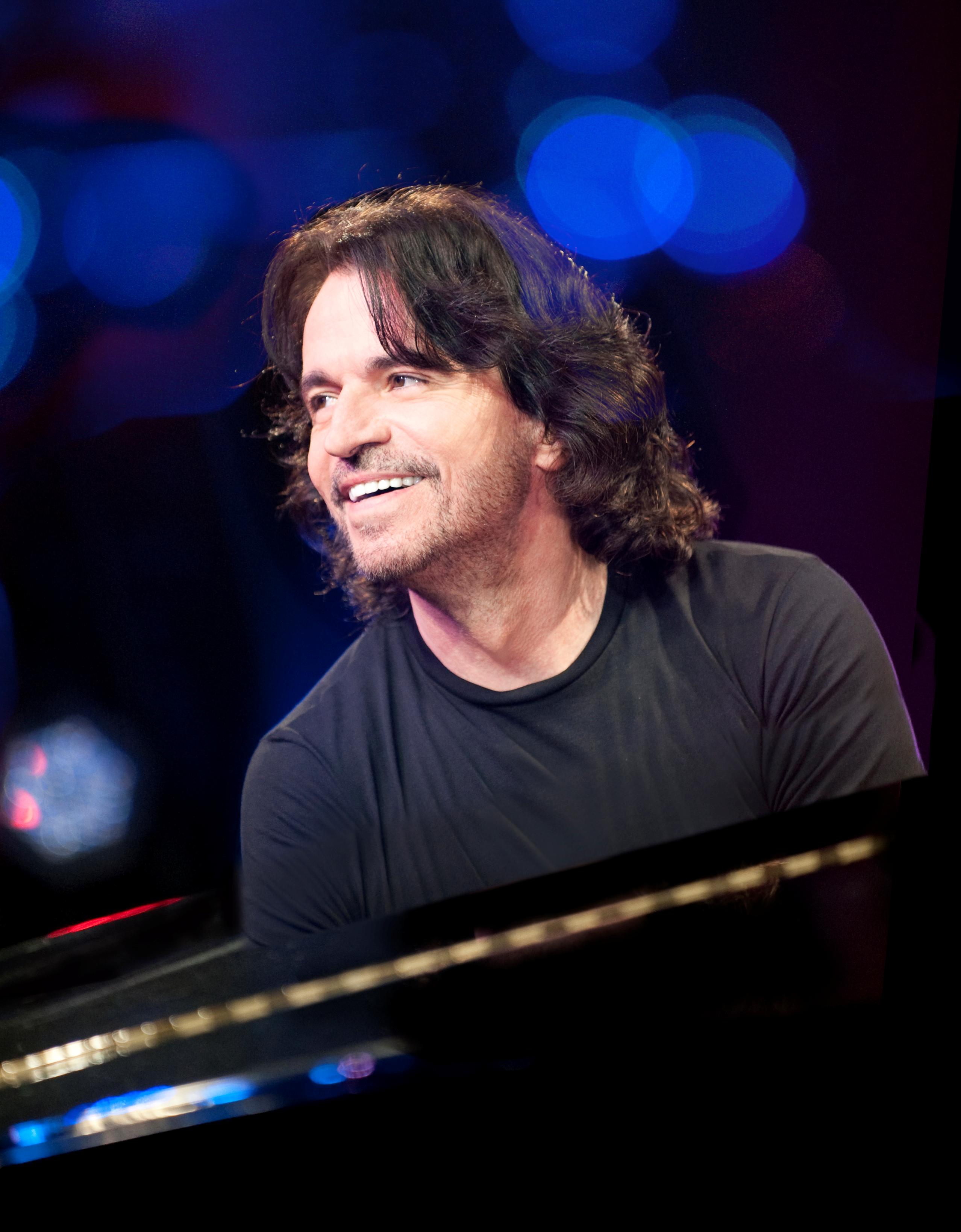 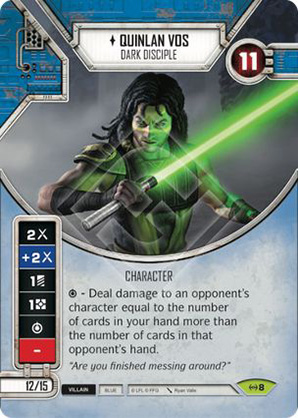 Well, it does have at least 2 sets of boobs in it I think… 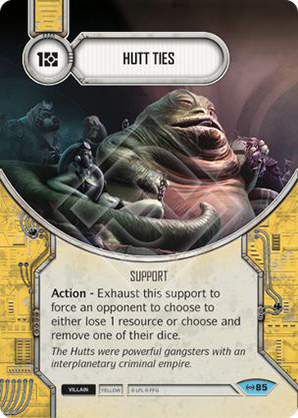 On the fashion runways of Hoth, Blue Steel has a whole new meaning. 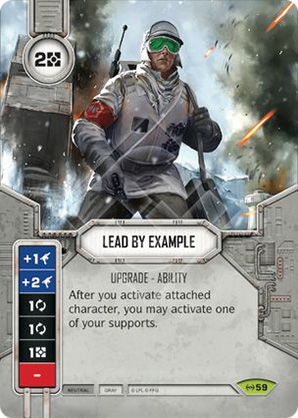 The Rock Dog bringing the pain! 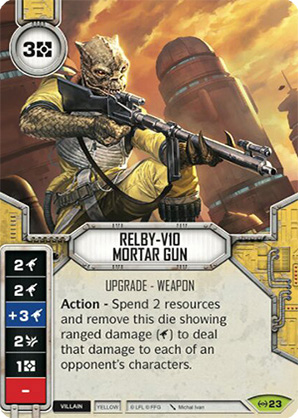 Well, that is all for this expansion folks. What did you think? Should I do this for the next set or hold off and post them just for friends on Facebook? Let me know in the comments and I will see you later. Time to Jump!