As we play games through our lives there are ebbs and flows. Sometime we really love euros, then in a few months we may dislike the way all the ones we are playing feel. Sometimes there are shifts in the groups of people we play with or the time we have to play. Sometimes a scene that we love to be a part of comes back into being or tournaments come around. Today I wanted to focus a bit on how my gaming personally changes throughout the year, and conveniently enough it seems to revolve around the seasons.

The spring is when all the LCG’s I play have their premier tournament circuits. This season sees me shifting out of the winter gaming mode of staying indoors, playing low player count games, eating, and hibernating. I move to be more social and interacting with all my card gaming people. I travel all over the state playing in card game events and running them as well. Not to say I do not play other games or that I do not play card games all year, but this just the season to focus on the card games and try to perform well competitively. I do enjoy it but it can also get a bit overwhelming competitively and I typically get burnt out by… 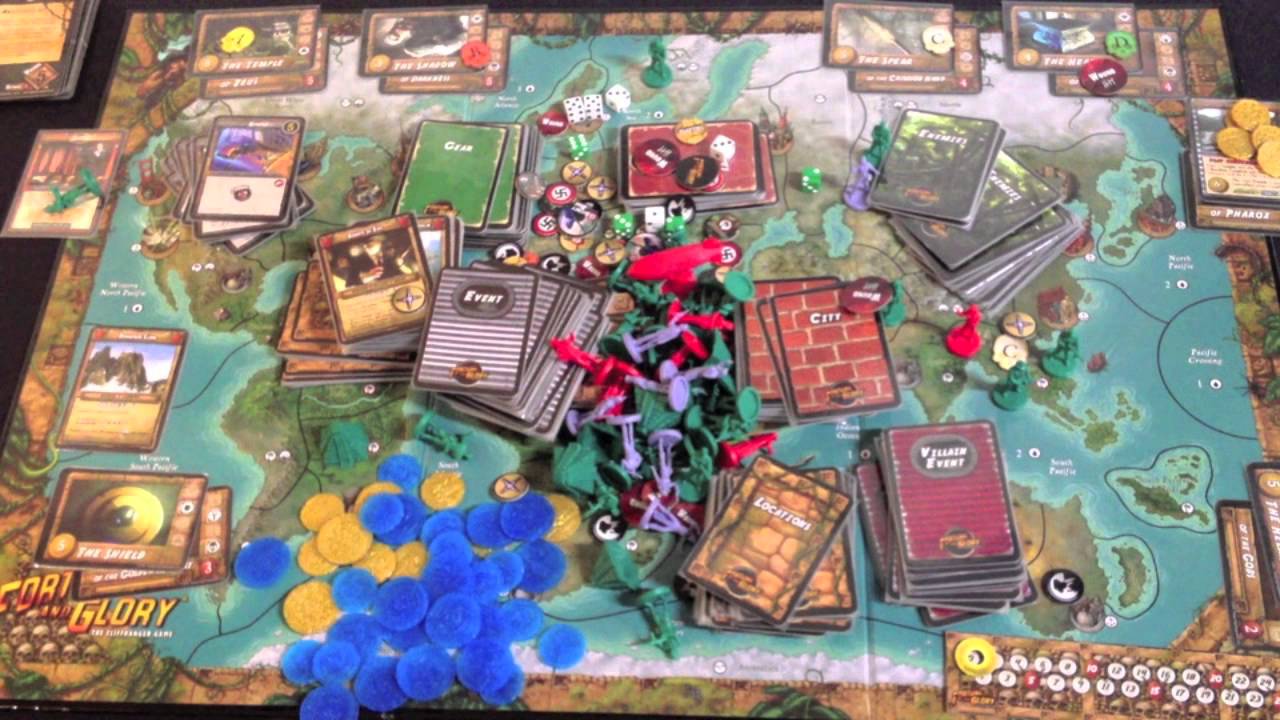 After having the super competitive nature of the card game spring season, I usually like to take a break by playing a lot more co-op games or amerithrash games. Working together with people is something I haven’t been doing a lot and it is good to remind my self that a large part of the reason I play games is to interact with people in a communal manner not just a competitive manner. I also see the largely thematic games tend to come out in the summer. Firefly, Eldritch Horror, Fortune and Glory, etc. These are the games I tend to rock in the when the sun is shining and I want to stay inside, haha. We also have convention season finishing up in the summer which is nice for finding new games that I want to get during the next year. playing these games is nice and the thematic nature lead to a very straight forward progression into…

Fall is the time of year when, not only, do I get to celebrate my birthday (read get more games) but we also get to start with another one of my favorite hobbies, the horror genre! Having coming from the thematically inspired summer, playing horror games is natural. Whether is be a huge games of Zombicide or digging out Cthulhu Wars these games tend to be more slanted to the edge of monsters, mayhem and stories. I love horror so I usually throw a few horror game nights and make it a point to get a few new horror games every year. But eventually the weather start to get too cold to drive around and get people together for these games and we fall like the flakes settling on to the ground into the dormant season of…

As I mentioned earlier winter is the time I usually stay inside. I dislike driving around in the bad weather and it is cold, so I focus on games that are good to play with the few people that want to travel to play them. I also like to start playing games with a bit more of a euro or heavy mechanical feel so I can get my mind in the state to thing about the upcoming card game season. Suffice it to say these games lack the theme aspect of the previous seasons, but they really do help me as, a teacher, understand how lots of games mechanics tend to be similar and how independent mechanics in a game all interact. This is just enough to make up for the lack of theme and flavor I find in some of these games and it prepares me for …(see beginning of article)

As you can see there is a single theme that I usually like to have in my games but it can shift based on the things happening in my life and in the gaming hobby it self! Do you notice that your gaming habits change in a particular way throughout the year? Let me know in the comments! See ya next time.