Skip to content
Home » The Living Card Guy: A Game of Secrecy

A Game of Secrecy

Recently the ever reoccurring topic of deck list secrecy was brought up again on A Game of Thrones (AGOT) LCG 2nd Edition group that I am part of. This not only spurred a lot of good conversation but also made me think about the attitudes toward how one builds a deck in a game. While the latter could have many of its own articles, I wanted to take some time to educate people on the issue at hand and then talk about my thoughts on deck building with regards to secrecy. All CCGs and LCGs have a competitive format. These formats are meant for the individuals who like to test their skill of play and deck building out against other like-minded individuals. Magic the Gathering has a multitude of different formats for competitive play and all require that you submit a deck list in order to participate. The reason for having to submit a deck list is two-fold. The first is to check deck legality. The second is to have these available for the later use of distribution, whether that be via the media of development purposes or because a judge decides to distribute them (1). In LCGs it is handled a bit differently. The former reason for deck list submission still holds true but there is no mention in the Organized Play rules if deck lists will be publicized. This is currently a point of contention for players in the AGOT 2nd ed meta. 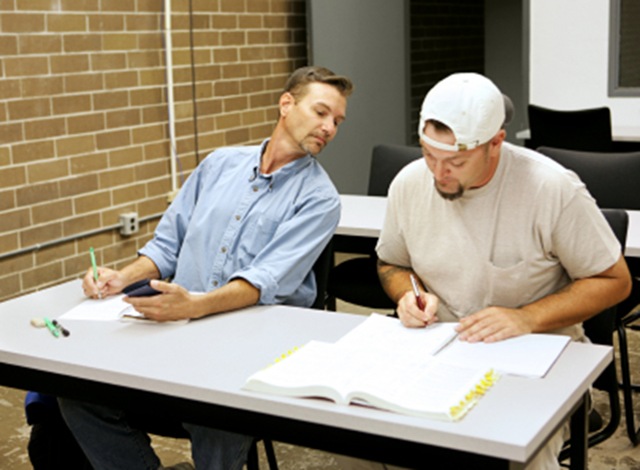 I cannot read his handwriting, is that two copies of Tywin or one?!

A Game of Thrones first edition had a very secretive meta. Lots of people did not share deck lists after large tournaments due to a few factors. The main one being the fact that the card pool was so huge that people could bring decks to tournaments and totally catch everyone off guard and win. The huge card pool also created an idea of the unknown, meaning it was difficult to understand and know the entire card pool which lead to these surprise decks functioning a lot better. One of the issues here was it made it a lot harder for new players to get into the game. So when Second Edition came out, prominent community members decided that it was high time to get information more readily available to the public. However not everyone agreed that this was the appropriate action. Some members believed that deck secrecy should still be a thing and this lead to the contention that we still see today.

A lot of other LCGs don’t seem to have the same view when it comes to deck lists. Netrunner and Conquest have been posting and having conversations about championship winning deck lists since I have been playing them. For Netrunner that is about 2 years and Conquest I have been playing from the beginning. I have never heard of the idea of keeping deck lists secret until I got into AGOT. The idea seemed odd to me since I typically learn a meta by building and playing net-decks. For those of you not in the know, a net-deck is a term for a deck that is posted online and that was designed (and usually play tested) by someone else. This helps me understand why certain cards are used and the tactics for building a deck when I need to fix or modify my own. To me net decking is a completely legitimate way to learn and play a game.

Ahhh the sweet class based distinction that I accidentally made with this photo.

Deck Construction games like Magic and AGOT  in particular (and in my opinion) have at least two types of people. Those who build and those who play. The builders love to see how things interact and enjoy the release of new cards to slot into deck and understand their functionality. They may or may not be any good at playing the game at all. Sometimes these people build decks and just have others play test them. The latter group is all about playing the game, they love the player interaction and the competition. They love to get engaged and may actually suck at knowing what kind of stuff goes into a deck. These are not the only two but these two at least exist in LCG groups. Also people have different preferences per game. So suffice it to say it is a complicated interaction.

The idea that you should not post a deck list makes the ability for these two types of players to interact very difficult. A player may not want to build decks and forcing them to may decrease their ability to interact with the game. The builder being unable to express their happiness of how a deck preformed is in the same boat. I have trouble finding a group of players I would want to play against that would prefer their deck lists to be private. 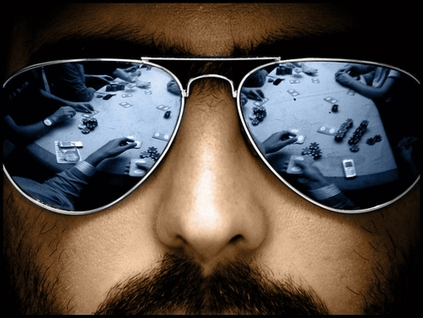 Creepers be creeping no matter which game they play. Source

When it comes to tournament play I have a fundamental issue believing that the secrecy of your deck is something that is a good idea to build around. I do not think you should  rely your opponent not knowing the card pool to win. When you get to the finals and you are still thinking that these players are not going to be able to tell what is coming, you are going to be in for a surprise. Another note is that this tactic would never work in AGOT 2nd edition because the card pool is far too small to assume that players who are playing at a premier level won’t know all the possible combos you could pull off.

My final thoughts are this: If you don’t want to share your deck lists, make sure you ask the TO or the company if your deck list will be published and then choose not to partake if you don’t like the answer. If I see someone acting this way, I will be hassling them as much as possible because I believe you are being a poor sport. I am sure there are lots of comments here so feel free to comment. Living Card Guy out!