Final Fantasy for the Sixth Time

Welcome back friends and associates! Last time, we asked what do you do when the bad guys win? Well, if you’re the cast of FF6, you pull up your bootstraps and get ready to march. It may take some doing, though and you may need to ask yourself some deep questions…

The entire first half of FF6 is setting up the idea of Rebellion against a maniacal Empire, led by the power-hungry Emperor Gehstahl. Every action you take is against him, he’s the great big bad. He runs a very successful campaign and all the power (magic) is on his side. Then he gets murdered by his Jester just as he’s about to finally win. And the Jester is a LUNATIC. Kefka (the Jester) manages to control the Goddesses of Magic’s power and unleashes all hell on the earth, completely reconfiguring the shape of the continents. 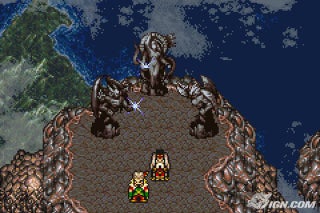 The laughing guy. He rules the world now.

Usually, you are fighting to save the world from ultimate destruction. As I mentioned before, you don’t. Kefka destroys the world, bringing it to near-complete ruin. He’s a merciless sociopath and now how the actual powers of a deity. He destroys cities with hardly any provocation and he controls everything in the known world! …Or so he’d like to believe. There are at least 14 people in the world who he can’t seem to quite pin down.

That’s pretty much everybody

Point 3: What’s a God to a Non-Believer?

You spend the last half of FF6 reassembling your team, as they have been scattered across the world. Some of them need more convincing than others, such as the Blue Mage Strago, who will only leave the Cult he’s joined if you can prove that his Granddaughter is alive. Both are playable characters, by the way. Another needs to be rescued from a Dream State that’s devouring his soul.  And all this leads to the Tower of Kefka, where the mad jester rules on high. He’s far from immortal though, and the group you move through the tower is more than happy to prove that to him. 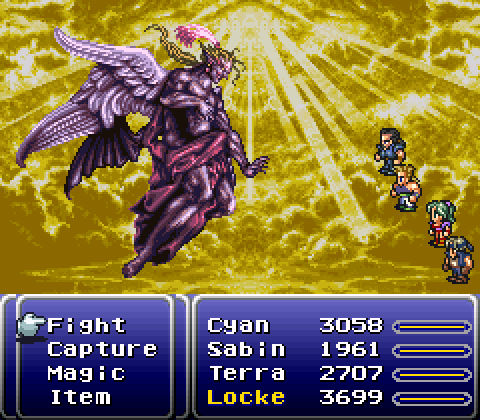 “Your sick abs won’t stop me from attempting a CAPTURE ATTACK!”

Like I mentioned, there are 14 characters to pick from in FF6, and some get more screentime than the rest. However, I find that most of them have solid establishing roles and encounter their own arcs throughout the game. The first character you play as, Terra, is a brainwashed amnesiac, who is discovered to be able to utilize Magic, which had been almost entirely wiped out. We get to learn about her background and how it pertains to the main plot for the first half, but the second half is more about her deciding who she wants to be in this world. The second character you meet, Locke, seems charming and roguish. But you don’t really get to understand who he is until the world of Ruin, and what his ultimate goals actually are. 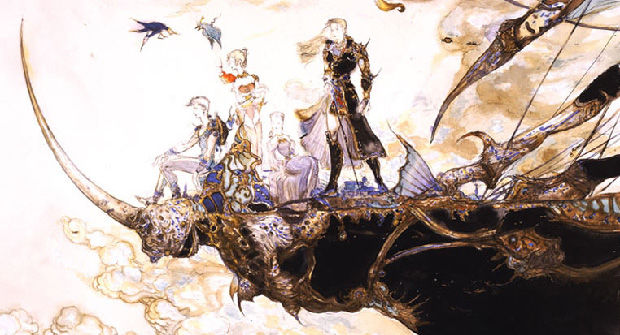 We haven’t even scratched the surface.

Those are just some examples of the characters in FF6/3. I would absolutely encourage playing through this yourself, but in my opinion Final Fantasy 6 is one of the best in the entire series. There’s one other that I may review later that I think can compare to it, but that’s for another day. But it’s hard to beat solid character design, great story, and the sense of wonder that Final Fantasy 6 brings. Plus, name another game that lets you SUPLEX A TRAIN. 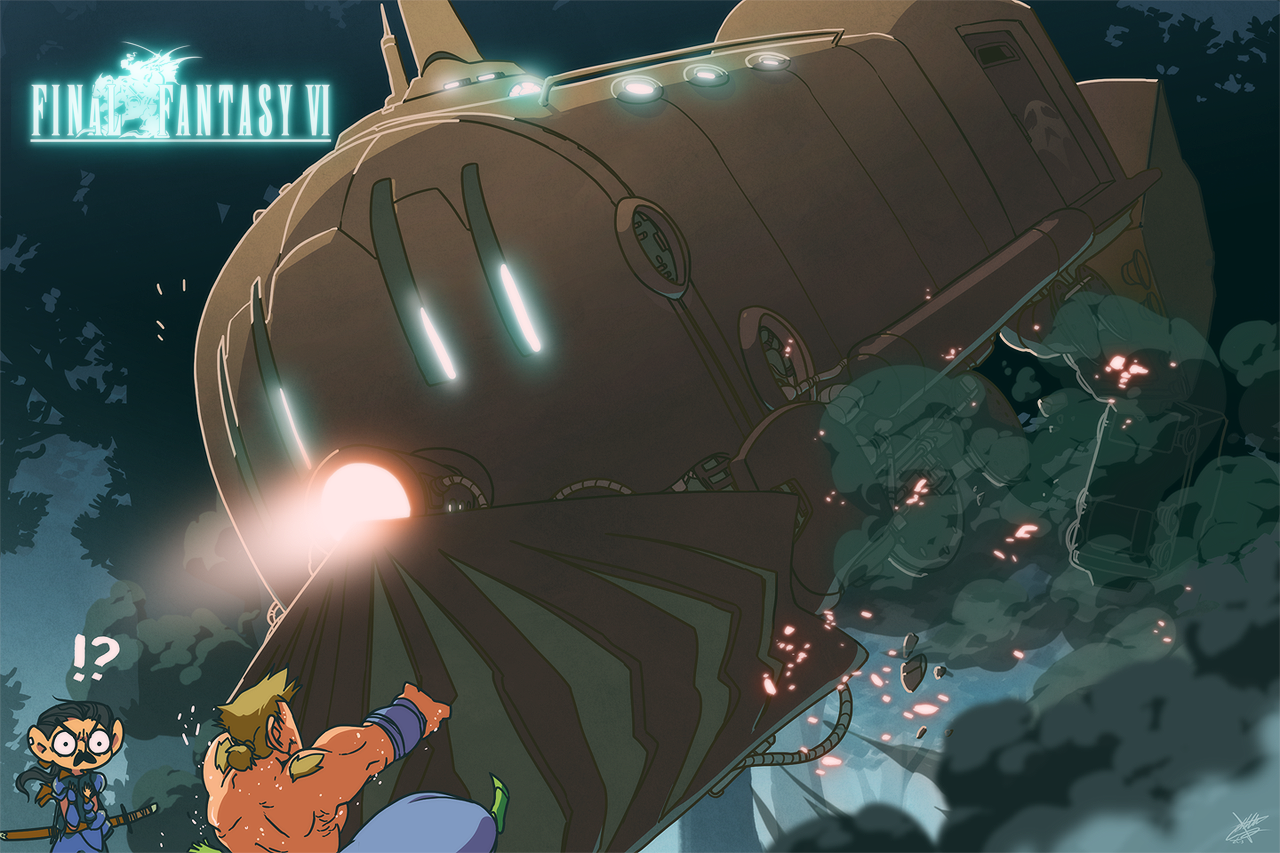