Before diving into the panel I was able to attend, I just wanted to mention again that Pop Culture Classroom, an organization that helps under-privileged kids with education using pop culture mediums, is supported by DPCC as a powerful tool to help kids in Colorado! Please check it out if you can provide support or benefit from their services! 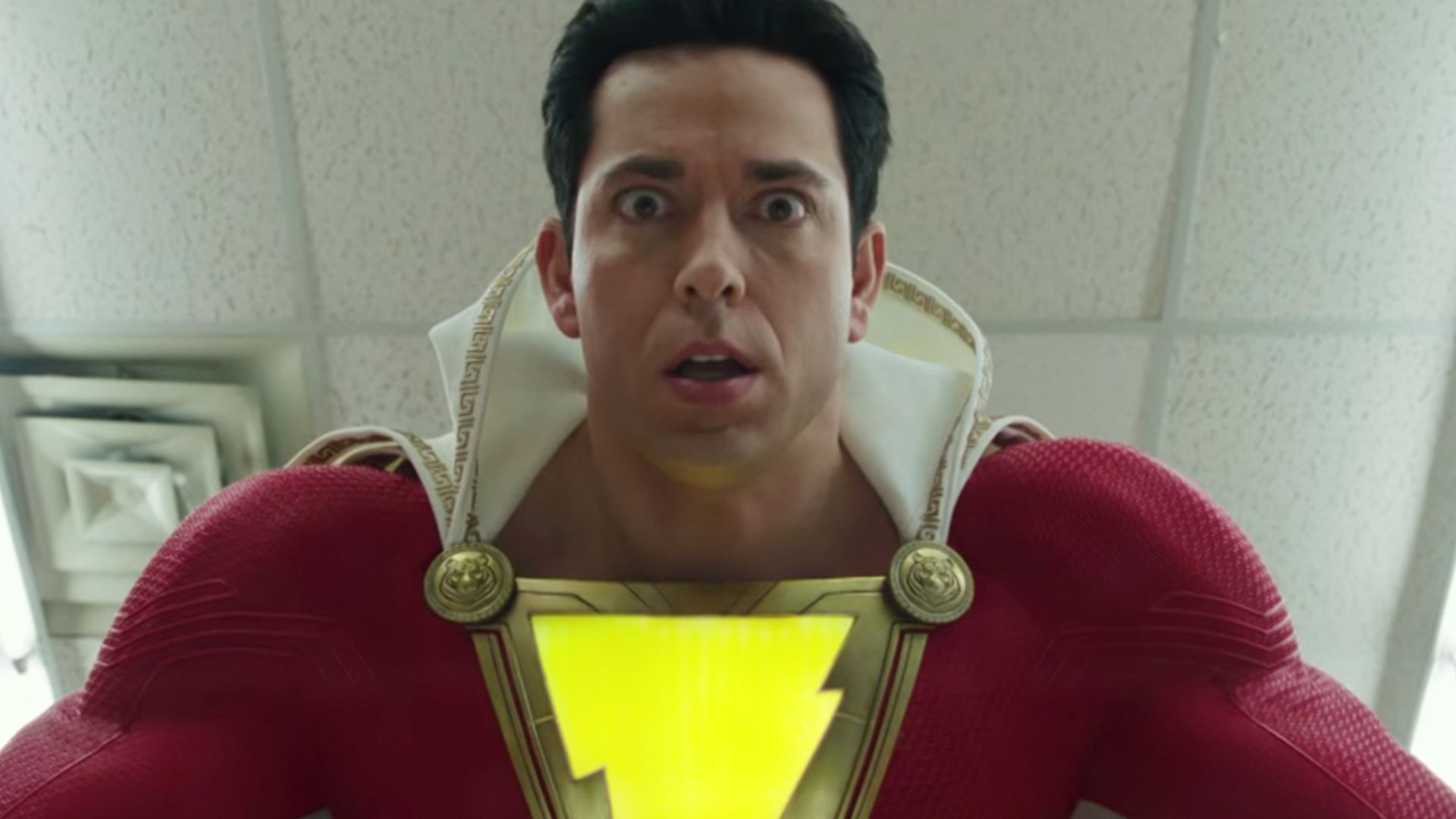 I only caught one panel this Sunday, but boy was it a doozy! I was blessed enough to catch the panel of Zachary Levi, known for his roles in the TV show Chuck, voice acting work in Tangled, and most recently Shazam!. Every year I am impressed by the personable nature of some guests, but Levi might very well take the cake with the benefit of short-term memory on his side. He was incredibly friendly and approachable, turning down a moderator so he could interact with the fans directly as much as possible. He bounced around the stage like he did topics in his head, regularly going on tangents and having to reel himself back in like a lovable goofball to the original question at hand. And not a soul in the place would have had him any other way.

Full disclosure, I want to just provide as much from the panel as I can to give our readers a proper dose of our experience, and the best way I can think to do that is just convey my notes as best as possible:

Question: What were Chuck’s biggest strengths and weaknesses?

Levi: Our greatest strengths are our greatest weaknesses. Chuck’s greatest [strength/weakness] was his heart. [He] always pointed to true north.

Levi: *Dodged the question by mentioning that he might be the only actor who has played a DC (Shazam), Marvel (Fandral from Thor), and Disney character (Flynn Rider from Tangled)…so he went with Disney*

As he began to speak towards his childhood destiny to becoming an actor, he recalled being four years old and becoming cognizant that he could intentionally make people laugh. Soon after this moment, he began to fight feedback from his mic on stage, marching around trying to find the best place to plant down.

Levi: Tom Hanks is the #1 [actor] I model my career after (also mentioning Jim Carrey). [Transitioning from theater to TV, it’s about controlling energy.]

Levi: Thank you for your honesty…*Looks behind stage and points to the woman*…I’d like her removed.

Question: If you could be any Disney Princess, who would it be?

Levi: It’s not as if I’ve never thought about this…Rapunzel? That’s too incestuous. Jasmine was pretty slick. Pocahontas is pretty dope. I don’t know…

Around this time, Levi helped the sign-language crew by standing near them when their monitor failed. As the panel went on, he checked in on them to make sure they were okay.

Levi told an anecdote about how he developed scars on his hands and arms from sparring with goons on the set of Chuck. The scars came from all the goons unnecessarily wearing watches every time they sparred.

Levi recalled his experience auditioning for Tangled. He wanted desperately to read for the part of Flynn, but the studio was looking for a British accent exclusively for the role. He was able to audition anyways with his fake British accent and got the part. Ironically enough, he was later approached by the studio that they had changed their mind on the accent and, not knowing he is from the US, asked if he could do a US American accent instead.

Levi closed his time on stage speaking towards his advocacy for mental health and the Operation Smile charity, when prompted by two different fans on the respective subjects. On mental health, Levi had the audience raise their hands if they have suffered from stress, anxiety, and/or depression. And he stated that none of us are alone. Mental health is like dental health. If you get a cavity, you get it fixed so it doesn’t get worse. It’s the same for the brain. Therapy is a good thing and mental issues are nothing to be ashamed of. He lightened up the talk referring to himself as a head case. In regards to the charity he supports, he redirected the topic to encouraging the audience to seek a cause for themselves. He reiterated not to be a martyr, but to evaluate what you have excess of (e.g. time, resources, love, energy) and give that to something you can connect with. It was a powerful message delivered with all the kindness and encouragement of a genuine soul seeking to give love to everyone.

Levi was a great way to end DPCC 2019. I can’t wait to see who is able to come next year, but I wouldn’t be disappointed at all to get more time listening to this great human being!