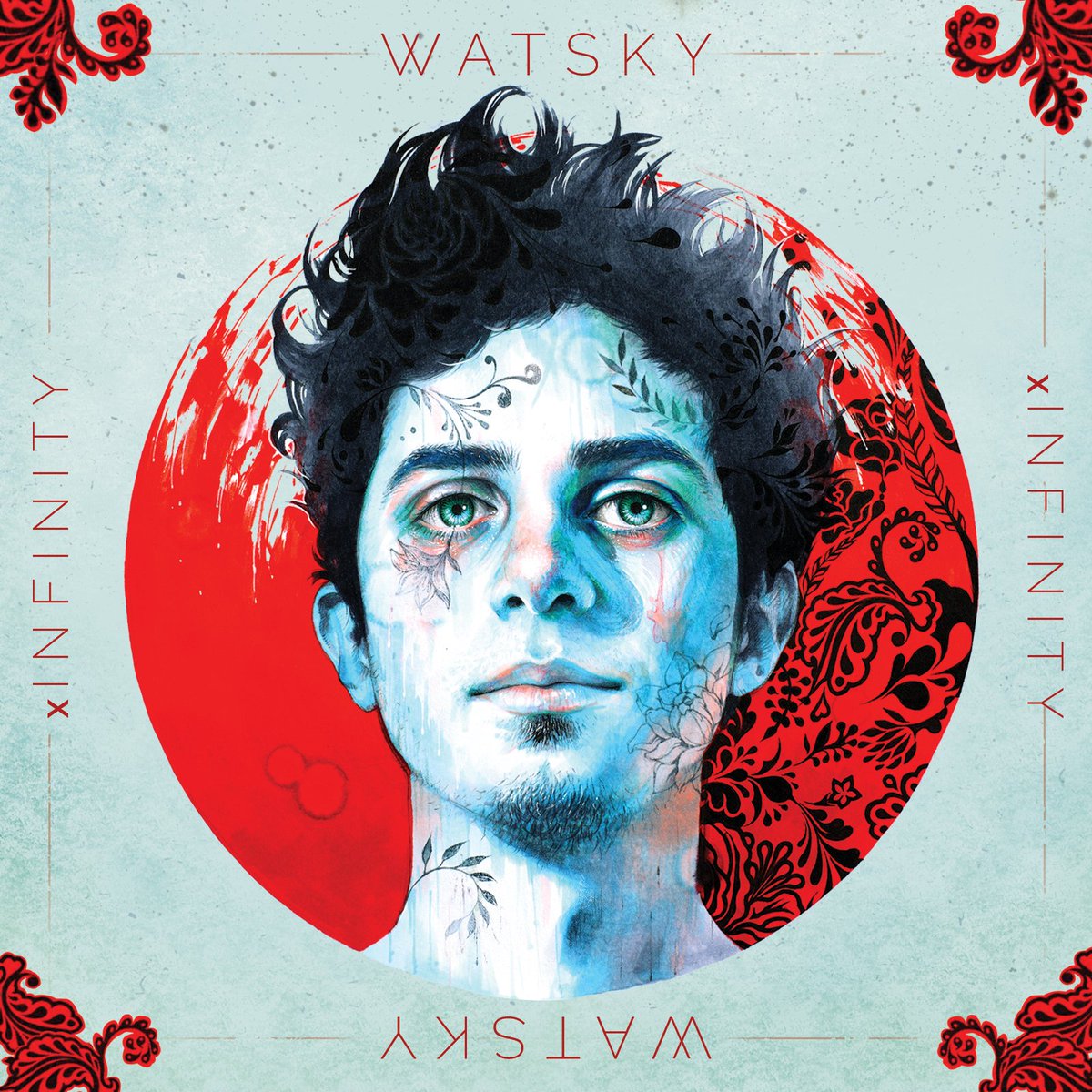 On 8 November 2016, I went to see Watsky perform for the third time in three years.  Last year, I presented coverage of his performance and I decided that this year I would do the same.  This show was particularly important as he was in support of his recent album, “x Infinity”, which was released on 19 August earlier this year.

Watsky is known for being Doctor Who, Shakespeare, and Edgar Allen Poe on the Epic Rap Battles of History and also for his expansive vocabulary and his spoken word art.  Unlike many members of the underground hip hop scene, Watsky does not particularly network with other members of that scene but instead makes sure to include and promote his close and talented friends.

The unfortunate part of the show was that it happened to be on election day and, Watsky, being an avid proponent against Donald Trump found it very difficult to be jovial with the crowd.  Despite these things, he delivered a powerful and emotional set that rivals any of the shows I have seen him perform in up to this point.  Watsky also performs with a live band, which is always a very refreshing thing to witness in the world of hip hop.

Opening the show with “Knots”, which is probably the most powerful spoken word/hip hop song I have ever heard was an exceptionally pleasant surprise.  Watsky does this thing live where some of the parts of songs that he did not emphasize in the studio version are accentuated much more strongly in the live version, giving a much more bombastic quality.

Songs from all of his albums were spread out evenly throughout his set, particularly “Cardboard Castles”, which has long been a fan favorite since he first recorded it.  “Talking to Myself” struck some particularly poignant notes with the people that I came along with because it resonated on a rather personal level with them.

I don’t know if the encore was intended to be longer, but he finished up with “Whoa Whoa Whoa (All You Can Do)”, which is probably my second favorite song from Watsky.  There were some moments in the song where he was outright screaming the lyrics which was a very memorable experience for me.  This song showcases his ability to string multiple words together very quickly and in a very entertaining way.

On Saturday, I’m seeing Steven Wilson and Bruce Soord perform and I will definitely be providing coverage of that.  Also, we are getting ever closer to the 70,000 Tons of Metal 2017 cruise so expect some preparatory posts about that coming in the next month or two.  See you later!