A look at the latest Atmosphere album 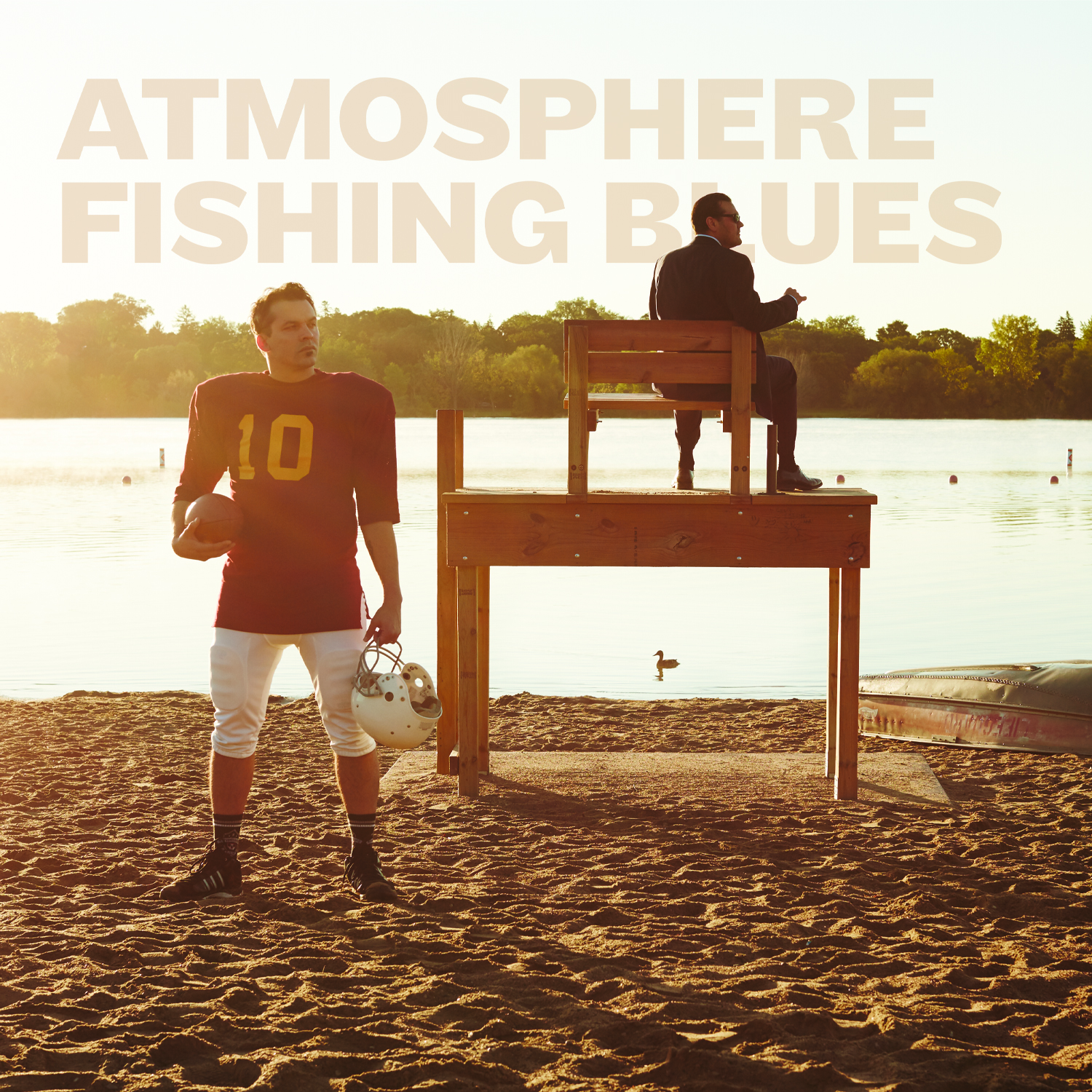 I’ve been an Atmosphere fan since 2004 or so.  This was prior to the You Can’t Imagine How Much Fun We’re Having album.  You could probably say that those first albums were the end of one era and When Life Gives You Lemons You Paint That Shit Gold was the beginning of a new era.  For me, I felt that the last two albums didn’t have the same power as the previous albums.  I am happy to report that this album is probably the best I’ve heard since 2008 even if they can’t quite capture the same magic they did in the late 1990s and early 2000s.

“Like a Fire” begins the record off hot, which is most certainly what Atmosphere was going for here. It is probably one of the strongest songs on the album and will likely begin some of the concerts, no doubt.  “Ringo” has a little bit of that kind of happy, mellow sound we’ve come to know from Atmosphere over the last decade or so with a real catchy chorus.  “Besos” has a nice mellow beat with a good, hard snare attached to it.  A lot of the references in this song are ones that I don’t entirely understand.  “Pure Evil” may be my favorite song on the album.  Atmosphere, similar to Brother Ali, often makes songs that take on the role of a different perspective (sometimes an antagonist).  This particular song is about being a crooked cop and how they often use unnecessary force to enforce their laws (as well as extorting people out of their money and property).

“Perfect” is just about imperfections and trying your best.  “Seismic Waves” seems to be a favorite among my friends.  I particularly enjoy the mix of guitar and keyboard on the song.  “Next to You” is the weirdest Atmosphere song in the history of the world.  Dem Atlas is featured on the song.  It’s about being with a pregnant woman and her being super exhausted all the time and man trying to cope with it as best as he can, even talking about masturbating because she’s asleep.  “The Shit That We’ve Been Through” is one of my favorite songs on the album.  There is a really cool piano and bass thing going on that you should probably experience on some quality speakers.  “When the Lights Go Out” is a dark and kind of creepy song featuring MF Doom and Kool Keith.  I really enjoyed this one as well.

“No Biggie” has a little bit of an older school sound to it.  The singing style kind of feels like the Godlovesugly days.  “Everything” is a really chill song and I forget it’s on the album sometimes.  “Chasing New York” is a unique song because it seems like it takes on two separate perspectives.  Aesop Rock’s verse seems more like his experience before moving (and then signing with Rhymesayers).  There also doesn’t seem to be any chorus of any kind which I found pretty damn cool.  “Sugar” also has a bit of an older Atmosphere feel to it.  The title track has a nice cameo from The Grouch.  “Won’t Look Back” features someone named Kim Manning.  A nice, bluesy guitar accompanies this song.

“Anybody That I’ve Known” is a bit out there.  It has a country, folk, gospel kind of sound to it.  “Still Be Here” is a relatively emotional song and the premise is about what you would expect from the title.  “A Long Hello” closes out the album.  It’s got a decent message about goodbyes.

Speaking of which, see you next week.