In honor of Star wars month I have decided to delve deep into the world of the Star Wars LCG. I just recently started playing this game and I really enjoy it when I get to play it. I wrote an article on deck building a bit ago that talks about the basics, but I have noticed a real lack of … well much else about it. It has kind of made me feel like I have entered yet another game that is about to die, ala Warhammer 40000 Conquest. So I decided to take a deeper look into the games rumors around its lack of support.

If only we had such zealous supports this game may be taking off! Source

The first place I stopped on my journey was Google. Up until this point I had only had a vague feeling that the game was kind of light on conversation. I got this feeling from browsing reddit, seeing Worlds attendance, and not seeing nearly as many articles as other games on FFG’s site. The latter seems to be what people who talk about this topic tend to focus on. FFG does a bad job of supporting all product lines when one is quite larger. This game also has suffered from dreaded release stumbles. Just like a lot of games last year, release schedules were all crazy because some people stop playing games entirely. X-Wing is a vastly more popular game and with the release of Destiny, things do tend to look very grim for the Star Wars LCG. However there is a new hope! Haha, I just couldn’t resist.

Fortunately (or maybe unfortunately) in our case the new hope isn’t part of the Skywalker Leniage. Source

People who have been collecting all of the force packs, the monthly packs for the Star Wars LCG, will notice that the Star Wars rebel characters are making appearances. This is the case for X-wing as well. We have seen Force Awakens and Rogue One stuff start to rear its head as well in X-Wing and Destiny. This seems hopeful for the Star Wars LCG, as it means that at the very least there is a lot of content that could be released for it! But even if that is the case, it will still take champions for the game to get its due. Netrunner gets a lot of attention, and in my opinion it is probably the least complex game in FFG’s LCG wheelhouse. Now don’t get me wrong, I love Netrunner, but basically each other game has far more game-impacting decision points than Netrunner. That being said, it means that local champions for the Star Wars LCG will need to keep the game afloat. I am in, are you? 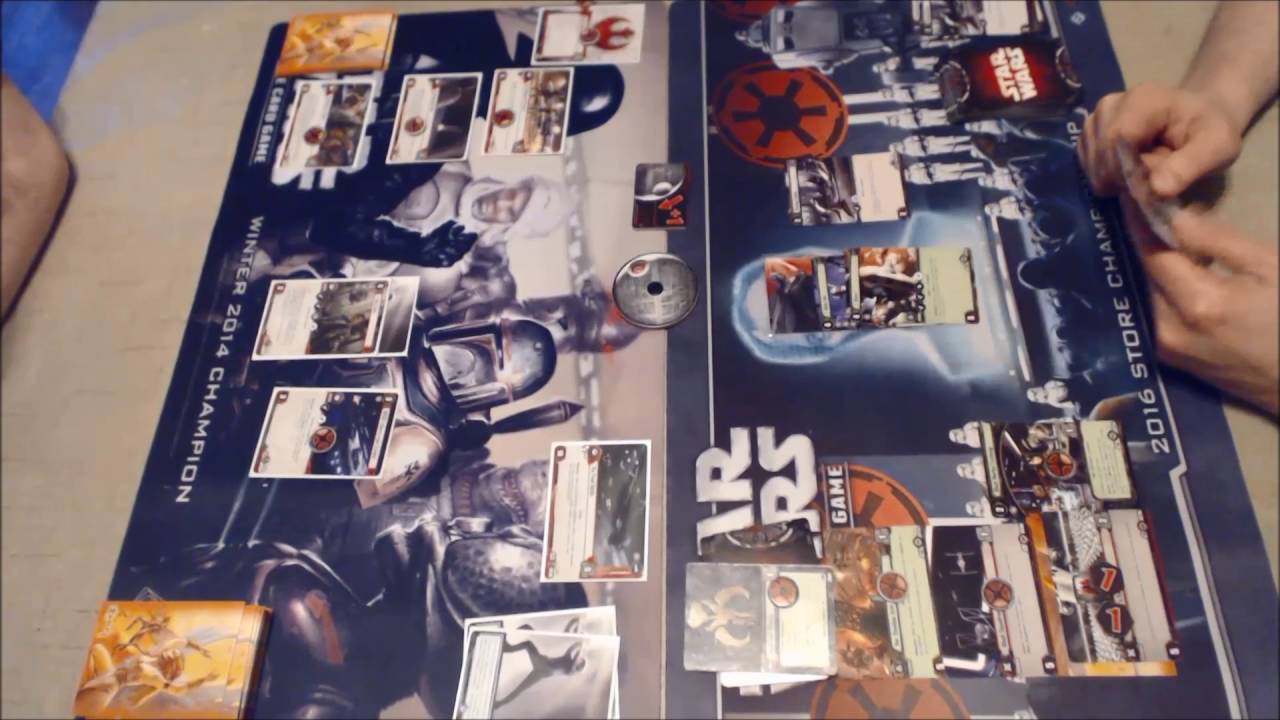 Thanks for tuning into one of the main Star Wars-based articles for this month! What do you think about the livelihood of the Star Wars LCG? Will it die or succeed? Let me know in the comments! Living Card Guy out!