I have been playing LCG’s for about two years now and I made the decision earlier this year to go to The International World Championship hosted by Fantasy Flight Games at their Game Center in Roseville, MN. This was the first time I have gone to a Fantasy Flight World Championship and it was a great experience. I would like to take some time to talk about all the experiences I had. As a note, I will not be covering who won what games. For a list of the winners please go to the following places:

A Game of Thrones Top 16

This was the day of the World Championships for Warhammer 40k Conquest and A Game of Thrones (AGOT). Originally I wanted to play in AGOT, but an awesome opportunity presented itself. With the announcement that Warhammer 40k Conquest was dying, there was an opportunity to judge the final tournament ever. I applied and got accepted. SO the first day was 10 hours of getting to hang around and watch the world’s best players of Conquest go at it! It was a fantastic experience and I would do it again in a heartbeat.

When I applied to be a judge this meant I did not get to play in AGOT which initially made me sad. Then FFG said they would allow me to enter Android: Netrunner, which made me happy but nervous. Netrunner and I have a very interesting relationship when it comes to tournaments. Typically, I dislike competing in Netrunner due to my lack of consideration of the finer aspects of the game (i.e. bluffing and advanced heuristics). So I decided to have fun with the Worlds Championship instead of being serious. Also because I was more worried about judging Conquest than preparing for Netrunner, hehe. This led me to play two of the most fun decks I have ever played and also resulted in the worst I have ever done in a tournament. I played an Apex Runner Deck and a Weyland: Builder of Nations corp deck. I think I probably came in right above all the other people that dropped but I was happy not having to play 20+ rounds against Whizzard and Controlling the Message. I got to play some really interesting builds and my final game was against Julianna Taylor. The very same person who makes the amazing click trackers on Etsy here. Then I headed off to a Casual Conquest Worldeater Tourney where I got a bunch of sweet swag and got to play a really fun Space Marines/Tau Deep Strick Deck with Epistolary Vezuel. Totally worth losing all three games. 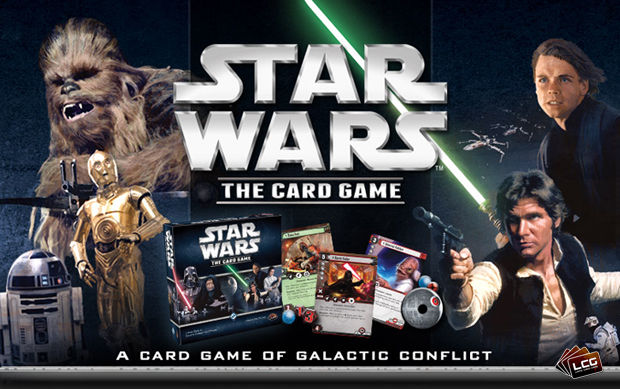 This is the day we made a concerted effort to pick a new game. My companions and I decided to play in a Star Wars tournament that was happening on Saturday night. So Day 3 was the day I had one of our local friends from Pueblo teach us all Star Wars: The Card Game. It was pretty awesome and we played for a few hours before we went to see Dr. Strange then continued to play the rest of the night. One of the unique things about this game is the deck building. To make a deck you choose 10 objective cards. Each objective comes with 5 other cards. These 5 cards are for your Draw deck, containing characters, events, enhancements, and fate cards. All said and done a Star Wars LCG Deck has 10 objectives and 50 draw deck cards. The game is pretty fun and very interesting to grasp. 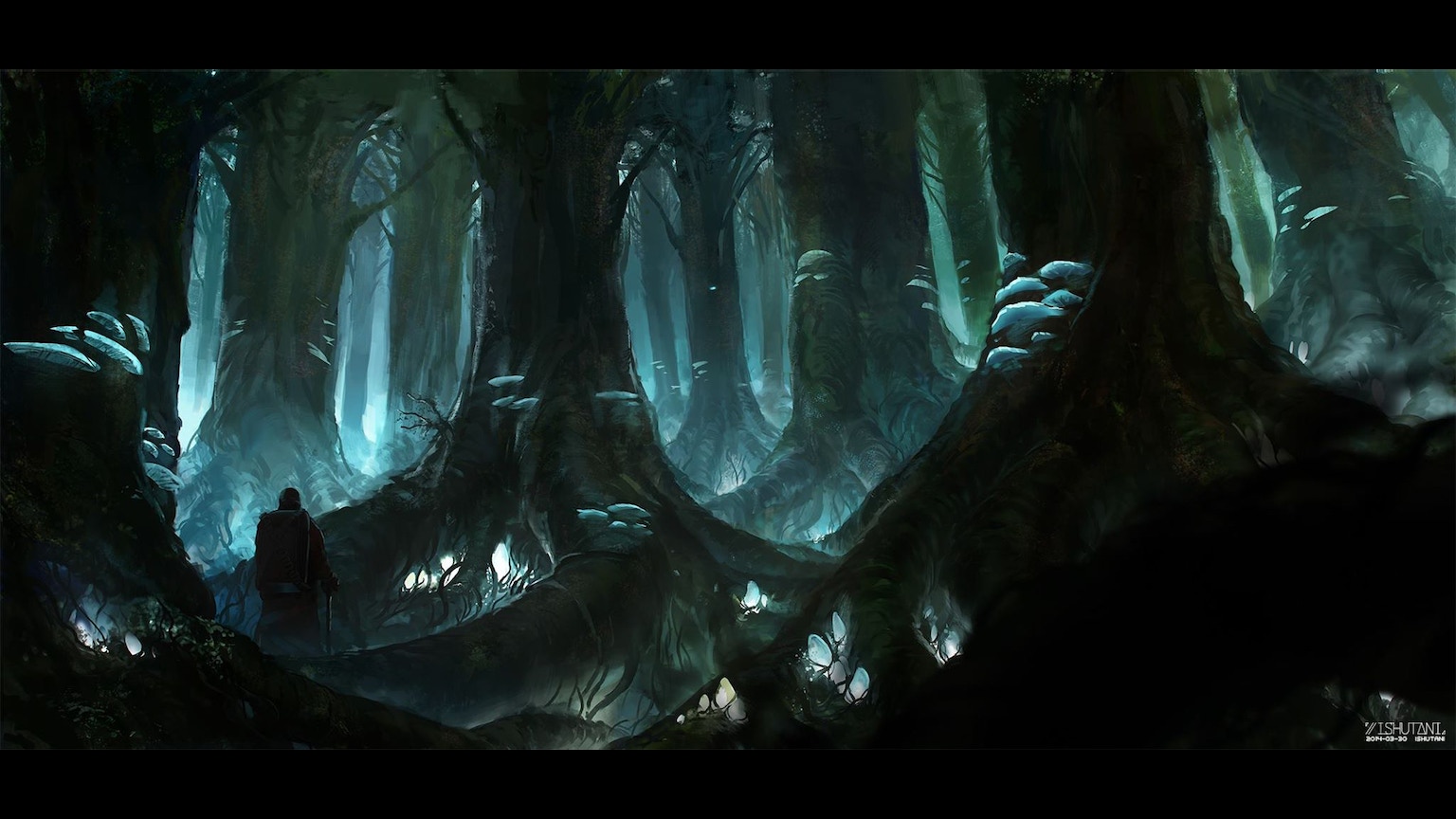 This was the day of the Battle of Nectavus Kickstarter Tournament. I did not do well but I build this BEAST of a deck led by Greggory Maksim Deck that my buddy (90poundwuss on CardgameDB) piloted. It worked really well due to the nature of his stuff never freaking dying and Searchlight being a thing. My crowning achievement was that I almost beat the runner up in the worlds tournament the day before with Urien. So close… Shortly thereafter my buddy and I did our Star Wars event. Super fun time of learning and getting promos that older players give to newer players, in this case us! I will comment that the promos are harder to use in that game due to the pool (objectives and their related cards) but it was still awesome.

This day was filled with Star Wars and X-Wing. The top 16 for X-Wing was Sunday and it was pretty fun to watch them play.

Over all I totally enjoyed myself and it was something I would do again. I would probably judge over play due to my lack of competitive nature in most games but I still enjoyed playing in all of the games that I played. I only won 3 out of the 20+ games I played all weekend. These world championships are not meant for players to make money like in Magic: The Gathering, they are meant for recognition and world renown. The players are testing their skill at the games as opposed to playing for money to play the next tourney. I got a bit frustrated when a player commented on the lack of money associated with winning. It is not in their nature and even if it keeps them from getting bigger it creates a far better atmosphere for competition than play for money does in my honest opinion. Thanks for reading, Living Card Guy out!