Skip to content
Home » The LCG: The Imperial War Machine

Ever since I started playing Star Wars LCG, which to be honest was only a year ago, one deck has dominated the Dark Side, Imperial Navy Capital Ships. The Imperial Entanglements Expansion really brought that faction some great tools and it easily became a dominant deck. Recently, Technological Terror was released and it made the Imperial Navy deck even more powerful. As of right now, I’m not sure there is a great deck that counters it. I say that just having TO’ed a Star Wars Store Champ and having the top two Dark Side split with this deck list. 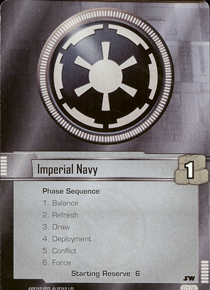 The Imperial Capital Ships build has not seen a huge change since the release of Imperial Entanglements, but with the addition of the Death Star pod, it definitely did. The shift we saw was just a straight resource ramp keeping the most powerful objectives from the previous builds, Tarkin Doctrine, Might of the Empire, and Endor Entrapment. This was pretty efficient, especially since you have four Death Star Engineers. Let’s talk about him for a second. 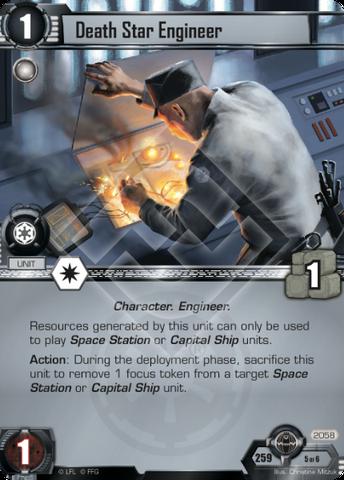 Death Star Engineer is an incredible card. First off it only costs one so it is really easy to chain them off of each other and other resource dorks. Secondly, he has an edge-enabled blast icon. This is important for a few reasons. One is that doing blast damage is how you win the game, so blast icons are the most important icon to have on a unit a majority of the time. The other is they are usually open to being an attacker due to the deck having so many resource dorks. Finally, his ability is bonkers. His resources can only be used to play most of the high-cost units in the deck, which isn’t a huge drawback and as an action during the (not your) deployment phase you can sack him to remove a focus token from your big units. Let us walk through what this means.

Having a unit that has edge(1) and can always win defense is crazy and hard to beat. Which is most likely why FFG added Technological Terror and Endor Entrapment to the Restricted list. For those who are new or do not know, the Restricted List is a list of objectives for each side that cannot be played in the same deck. You can have one or the other in your objective deck. This means you can no longer have the Gladiator and the DS Engineer in the same deck, so problem solved. Or is it? 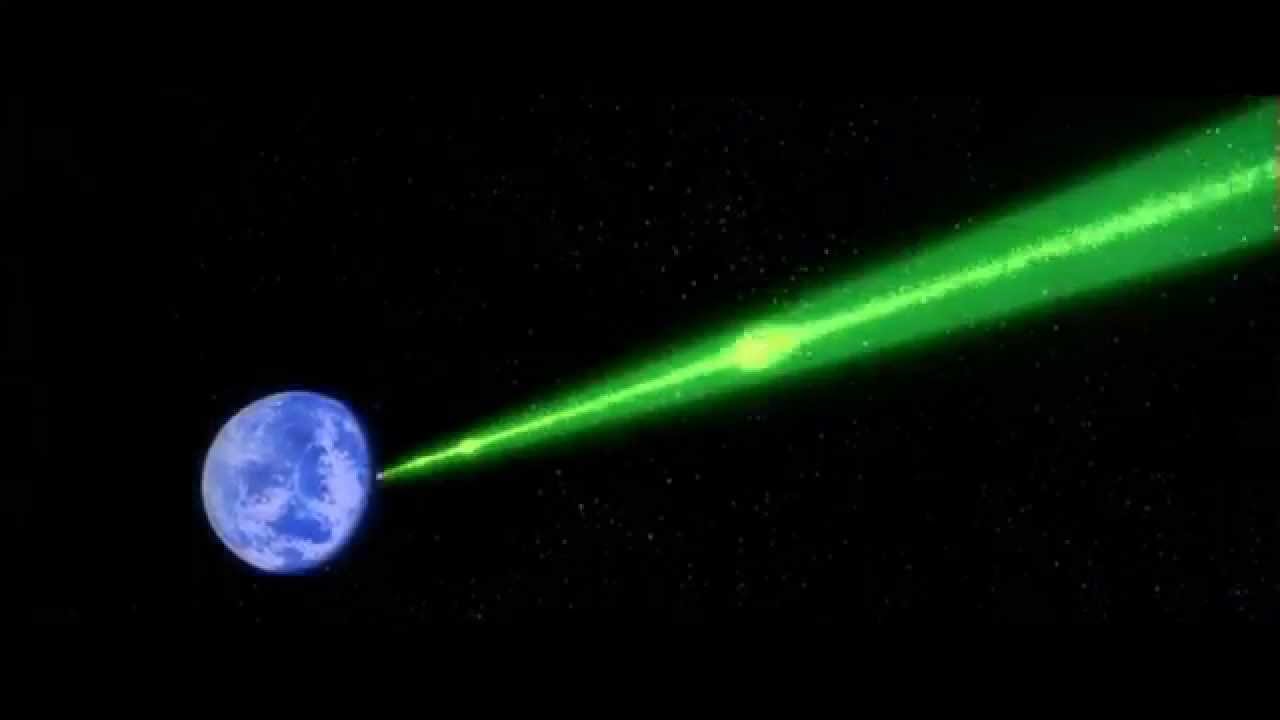 This really didn’t work either, but it seemed effective at the time.

I don’t get to play this game as much as I used to, but a reason I stopped was that I was only ever getting to play against Imperial Capital Ships. The people who play are also fewer than other games I am also involved in and so that makes it way less interesting to get it to the table. I am very glad they are taking steps to combat the Imperial Fleet, but in my opinion the game has other issues that are stagnating it. Most competitive light side decks all use one or two objectives that are basically required to allow them to compete against Capital Ships or Sith decks. This is a problem that I am not sure can be fixed with a Restricted List. I forget if they are adding rotation to this game, but perhaps that will help. If that does happen you can expect me back at the table, but until then I think I am taking a break from this Star Wars card game for a bit.

Thank you for reading today and let me know if there are any other combos that are crazy from the deck presented. Also, let me know if you think there are reasons you still enjoy the game. I would love to hear from you all and get my interest possibly reignited. Living Card Guy, out!