Fan Culture and the City Who Loved it

In 2012 nerd culture changed for the better and for always with a film called the Avengers.  Before Avengers, comic culture was something relegated to children and those unfamiliar in the subtle art of talking to the opposite sex.  Avengers proved to the world it was possible to share a property with mainstream society and actually gain acclaim and money.  This also led to what I like to call the Nerd Renaissance. A period of sci-fiction, fantasy, and horror enthusiasts emerging from basements of obscurity into the flow of everyday society.  2012 was also the year of the first Denver Comic Con.

In the thralls of one of the biggest blockbuster summers, a charity organization named Comic Book Classroom (now called Pop Culture Classroom) hosted the inaugural event.  Being a lover of comic and gaming culture, and an action figure collector,  I was beyond excited for a real comic convention to grace out rugged state.  I remember speeding recklessly from work, running alongside the blue bear, literally bursting into the convention center ready to take in all the culture and paraphernalia.  Upon my entrance I was greeted with around a dozen tables of merchandise and around 300 other guests.  Honestly I couldn’t have been happier.  I acquired several 90s Toybiz X-men, conversed with Billy West one of my favorite voice actors, and learned for the first time there was an entire subculture of people who were passionate about the obscure.  However, I found it very difficult to find activities to fill the entire 3 day weekend.  Given the low budget, small amount of attendees, and lack of marketing, there was a definite lack of immersive programming. 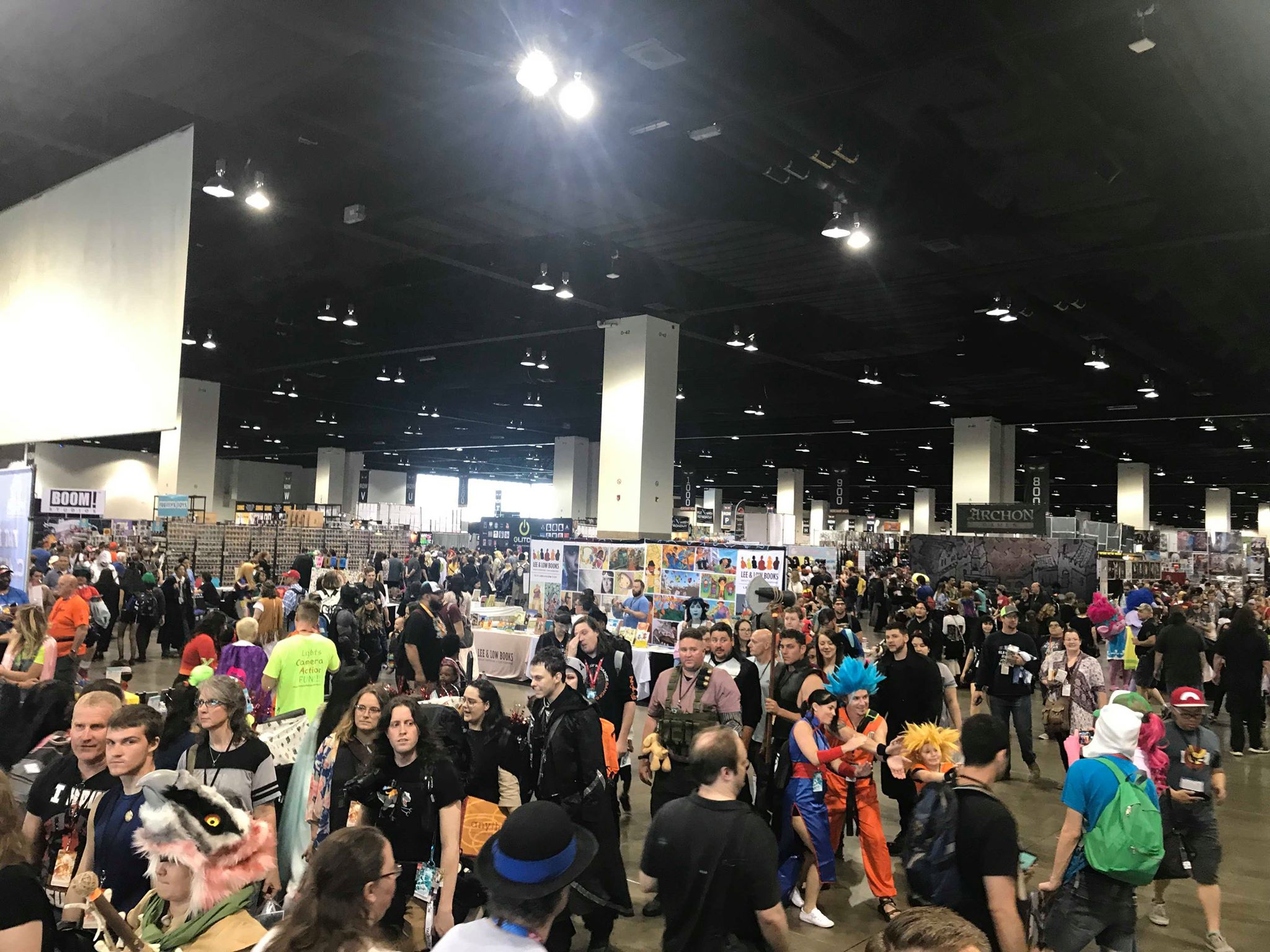 After 7 years of development and the explosion of nerd culture on society, Denver Pop Culture Con (formerly Comic Con) is one of the biggest gatherings in the United States.  Bolstering over 100,000 guests and bringing in A-list celebrities including legends of the pop culture world like; Stan Lee, Adam West, and William Shatner.  Suddenly the modest con I attended in 2012 had become a legitimate phenomenon.  With hours of panels, celebrity encounters, crafts, skill displays, musical performances, costumes, hundreds of artists, and merchandise from every distributed property ever created, it is now impossible to attend enough activities.  I was fortunate enough to attend the convention this year as a guest of Kyle and the Aether.Net team and was very impressed at how the staff and management handled the growth. 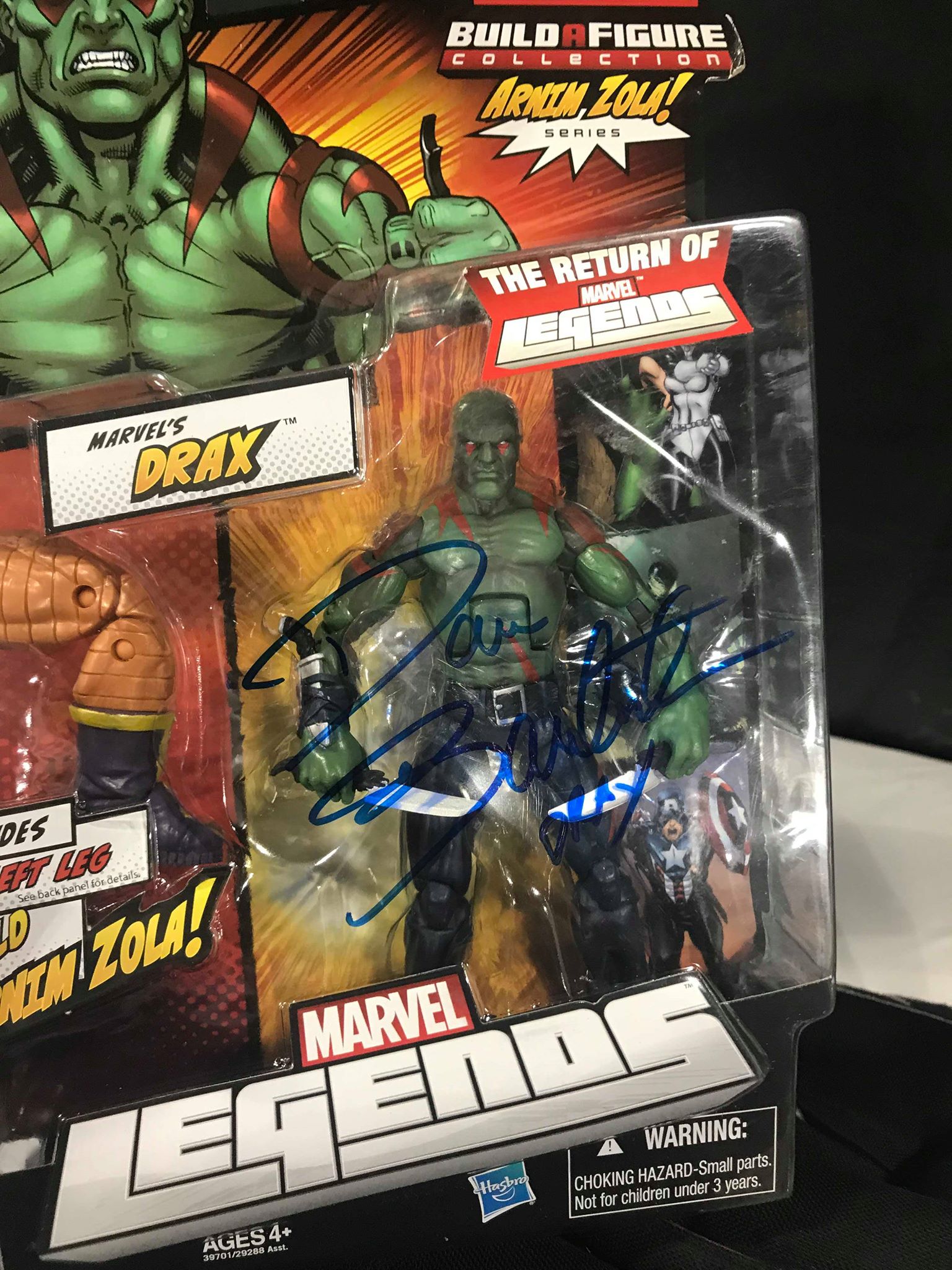 With any vast expansion, there is an inevitable need for change.  There were some growing pains in the past years, see Lunar Harpoon’s coverage of previous comic cons for evidence, but this year seemed more organized and professionally handled than the past 2-3 years prior.  Security staff was courteous, the volunteers were knowledgeable and friendly, and the celebrities seemed to be well treated.  Some of the major pros about this years con; the amazing amount of content, check in and line organization, attitude of this years staff, and utilizing the entirety of the convention center.  The only real drawback I noticed this year, there were not many opportunities for good bargains on collectables.  Personally the hunt for various figures or comics is more exciting than actually owning them.  I was very disheartened to find a few coveted figures for which I have been searching, only to find $80 price tags upon them.  Now I understand the value of a rare or vintage collectable.  However, these were current released figures with some big box store circulation.  Of course the “scalping” of certain collectables is no fault of the con or it’s organizers, but I thought the Aether.Net readers should be aware of this ordeal.

Comic culture is here to stay and enlightened cities like Denver will always be there for us to encourage these kinds of events.  So buy those tickets, meet those celebrities, buy that wand, or Dalek, or goofy hat, because at the end of the day, what makes us different is what makes us special.  There are so many times in life we will be forced to conform, but at Denver Pop Culture Con, conformity is a four letter word.

Gobo Moran is the head of Lunar Harpoon, a multimedia outlet for comic and gaming culture. Starting with their marquee YouTube program Nerd Pickin, Lunar Harpoon has branched into blogging, podcasts, and many other endeavors. Check out Gobo and the rest of the crew at Lunarharpoon.com or see them on YouTube, Facebook, or Instagram at the following links.