I just recently got back from a business trip in San Francisco. I was a a giant convention called Dreamforce, which has little to no bearing on board gaming at all but I figured it would name drop. Anyway, while I was away, I noticed two thing about my hobby and the act of traveling and/or being in a new area that I want to briefly focus on. 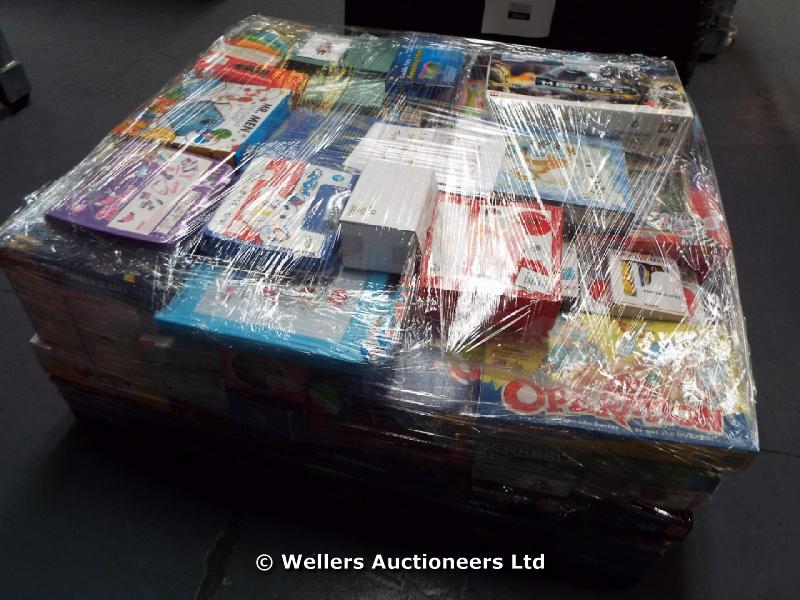 All joking aside, this is how I would actually have to ship my collection. Source

The first revolves around how to pack a games for a trip. I did not end up bringing any but it was not due to lack of trying. The first thing I thought to try was a few Android: Netrunner decks. but the ones I have readily available were not in a very viable form for traveling (I.e not sleeved and no tokens or anything). Also I don’t know if a two player game that no one at my office knows would have been that easy to get played. The next thing I thought was that I could bring a party game. The first one that I always want to play when I think party games is Cash and Gunz. I do not know why my mind always goes to this game but it think it is because I have the most fun with it. However, this is not the best game to take a on a plan or into a new area (especially in California). So that is another big no. The next thought process was a medium sized game that a few people (probably 4) could enjoy for a night. However the size became the issue here. There is always the ability to  package games in baggies and such but I never felt good about not using core game boxes, so for me that is out. Also, this all became moot when I realized that I would most likely not have time to play any of these games, haha, but it did allow me to think about how I would try to decide which games I would want to bring on a trip. The second thing I wanted to discuss is the hours of operation for game stores. This is not necessarily a problem exclusive to San Francisco, but being there is what spurred me to think about it. Due to the fact that I am know for always having a game on me someone had asked if I brought any on the trip. I said no but started to look at game stores in the area I was staying (off Market street). The only store was the close enough to walk to closed at 7pm, which to me is way to freaking early. It frustrated me at first because it was already about 7pm and I couldn’t have made it if a ran. After thinking about it for a while I realized it was probably more about the location than the laziness of some gamers, haha. A store in our local area that is on a similarly business(and expensive to rent) street closes at the same time, where as my FLGS is open until about 9 pm or 10 pm. I figured it must be due to business decisions based around running costs vs profit (duh), but it still made me sad that not all stores can be open all the time forever… :3.

Yeah I def thought about this article and the interconnectedness of topics and why we think about things…or not. Anyway, how do you all feel about traveling with games or how late stores are open or even how disjointed some articles can be! Let me know if the comments and I will see you next time!