Here is another one of those good ol’ Gamers Teaching Gaming articles! Today we’re going to discuss how to handle events that happen during the first time people play a game. Not everything always goes smoothly and in fact the first time you play a game with a group of people it can be difficult to make sure everyone understands everything just after the rules explanation. So let’s dig into how to handle mid-game mayhem!

The Older Boy Said I Could Do It!

That older boy who is dressed in the homeless person costume said I could!

During the play of the game, especially the first time, people are bound to misunderstand the rules and then pass that misunderstanding on to each and every other person playing the game. So when this happens, there are really two choices. If you are just starting, it is a good reason to restart and let everyone decide on their first few moves again now that they know and understand the rule(s). The second option is to just continue playing from this point on with the new understanding of the rule(s). These adjustments generally give the playthroughs asterisks (meaning they really don’t count). The other thing you have to worry about here is people cheating, then using this excuse. Depending on your group this may not happen, but with demos you may not know the people as well. Give them the benefit of the doubt and just continue. If winning a game means that much to them, let them win and then decide how to handle interacting with them after. As the teacher, calling someone out for cheating is not always the best thing to do. If another player notices maybe it is time to handle it but that is up to you. To this day I have yet to experience this problem.

The image of a man who has had to sit and listen to rules explanations for an hour. You’ve been warned!

Another thing that can happen is that someone leaves mid-game. During a demo this is something that is common due to the nature of demos. Typically the other players understand and we just move on by removing that person’s piece from the game. I typically don’t ever distribute the pieces left by that player amongst others because there is a chance for people to build animosity. However, sometimes there are games where the set-up is different depending on the number of players. These games are harder to continue due to their nature. The options here are start over, call it and get people’s opinions on what they experienced, or try to push forward by switching off playing the lost player’s turns. The most important thing to remember is that people have lives outside of gaming and having to leave mid-game is alright. If it happens, don’t be a dick about it! 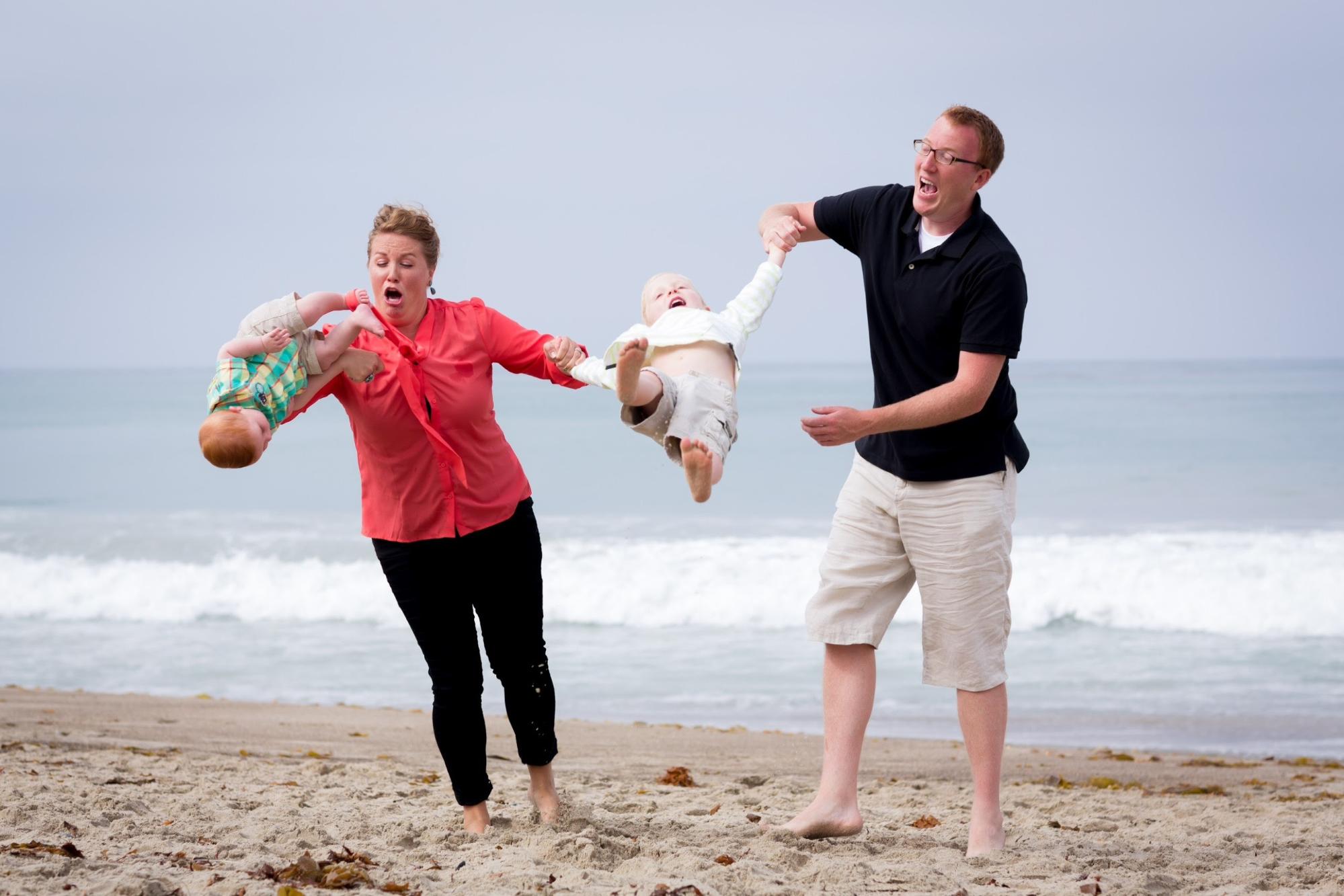 So what happens when you are the teacher, you misunderstood a rule and it turns out that you have been playing wrong the whole time? First of all make sure you really know the game before you play. It is good to make sure you have read the rule book and probably watched a play through video before you teach just in case. This will reduce the chance of this situation even occurring. But if this happens you can either start playing the normal way and make sure everyone is on the same page or just play it with “house rules” (which I dislike but at this point it is too late) and the game gets an asterisk, as I said earlier. However, this can confuse people and cause them to have a incorrect impression of the overall game. AKA save the house rules for later. FUBAR games can be the worst experience for people so it is really a good idea to know what you are teaching going in!

That is all we have this week! Hopefully this helps you in your effort to teach other gamers games! Let me know in the comments if you have any thoughts on the things I talked about today. See ya next time!