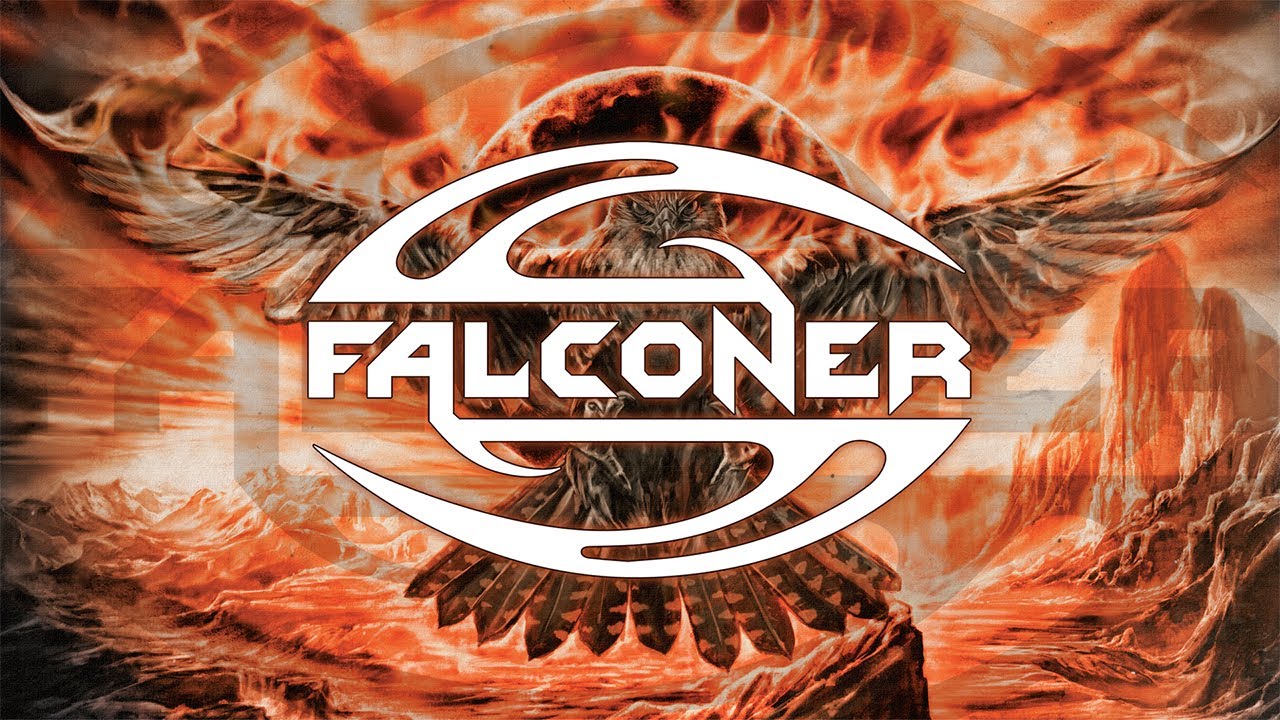 Falconer is one of my favorite bands of all time.  They are most notable in my library for being a band that I show to people when they say that they might enjoy some metal music with cleaner vocals.  Falconer is the type of band that has beautiful singing and some really cool folk melodies that fit along particularly well with those vocals.  Though Wikipedia claims they are still active, it was to my understanding that they decided to disband and played their final show at Prog Power in 2015 so my chances of ever seeing them are none. That makes me one sad panda.

In 2001,they released their debut album, “Falconer”.  From the very beginning is evident that the band is onto something special and is showcasing a style of music that no one else can exactly claim.  The first two songs “Upon the Grave of Guilt” and “Heresy in Disguise” are fantastic examples of what you can expect from Falconer albums to come.

The following year, they followed up with “Chapters from a Vale Forlorn”, a slightly more technical album.  The harmonizing quality of the backing vocals is really good.  “Enter the Glade” and “The Clarion Call” are my favorites from this album.

In 2003, “The Sceptre of Deception” was released with a new singer.  The band felt that fans would enjoy the singing style of a more traditional heavy metal singer.  To be honest, I barely know any of this album, but it’s not terrible, it just doesn’t have the same distinct qualities of the first two albums.

That singer lasted for one more album before fans requested the original singer resume lead singer duties.  “Grime vs. Grandeur” in 2005 was the better of the two albums to feature that singer.

“Northwind” in 2006 was a return to their original sound with their original vocalist.  This album is an absolute masterpiece.  I wish I could just post every single from it, but I will probably throw four from this album because it is so amazing.  “Northwind” encapsulates the entire feel of the album within one song, “Long Gone By” is a very sad song, “Perjury and Sanctity” is the song I usually use to show people what clean singing is like in heavy metal, the crescendos on it are amazing, “Fairyland Fanfare” uses alliteration in a super cool way.  This one is one of my favorite albums of all time and it is definitely my favorite Falconer album.

“Among Beggars and Thieves”, the 2008 album, is a decidedly heavier album, especially in the drumming.  “Field of Sorrow” sets the tone for the whole album.  It’s probably my favorite on it. “Man of the Hour” is a close second. My friend says the singing reminds her of a Disney prince. She’s not wrong.

“Armod” in 2011 is probably my second favorite Falconer album.  I particularly enjoy it because it is sung entirely in Swedish.  I must have listened to this album in my car on repeat for a week straight when this album dropped.  “Svarta Ankan” is definitely a favorite of mine, “Dimmornas Drottning” is also a great contrast.

“Black Moon Rising” in 2014 is their (to date) final album.  It is the only album to be categorized as Viking Metal and there is a lot of folk metal, more present than in the previous albums.  I think they went out on top with this one but I am still bummed that they won’t be touring anymore.  “Wasteland” is a song that stands out in particular to me.

I hope you enjoyed the journey with Falconer here.  Next week is a very special end of the year article and then it’s four weeks of 70,000 Tons of Metal prepping so I hope you’re excited.

See you next time!
-Ryan