Like a Boss
Music Appropriate for Video Game Bosses 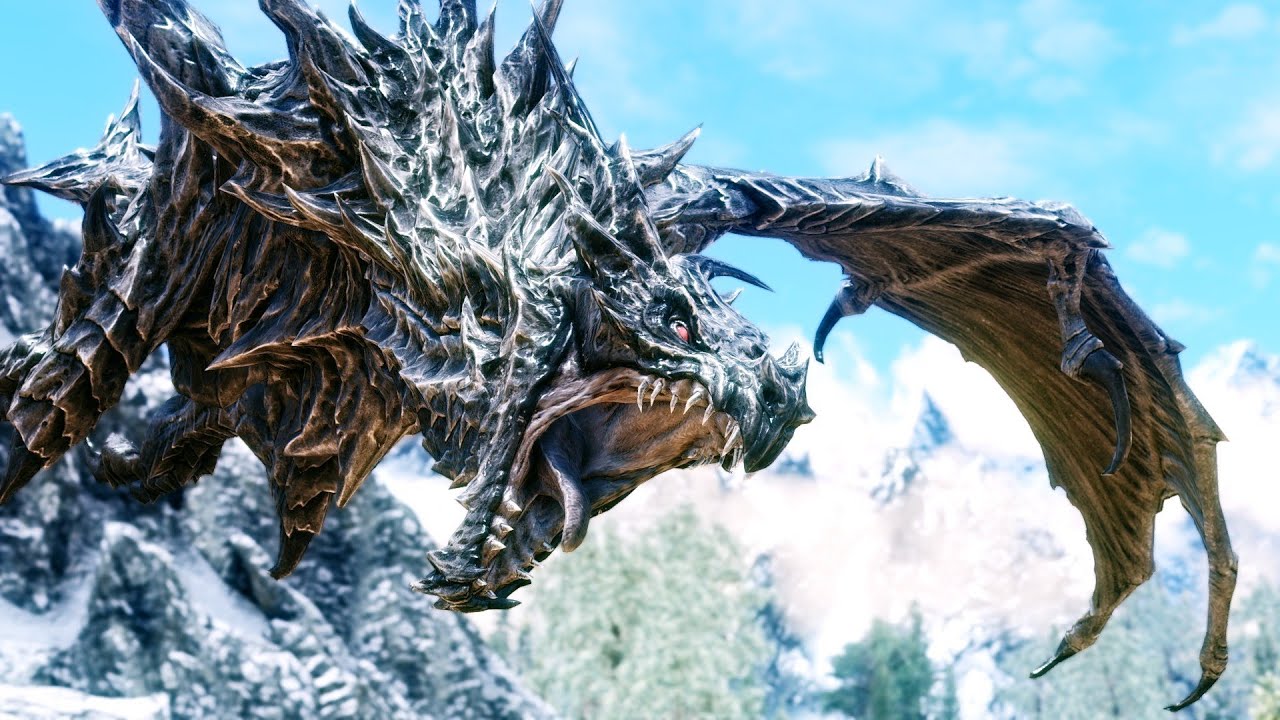 I’ve been working on this crazy tabletop RPG with a super overreaching story arc. While coming up with ideas, I’ve been thinking about a lot of music that seems to set the tone for a good boss battle. These songs, from beginning to end, are how I imagine the difficulty of boss battles to change throughout the game. Don’t analyze the lyrical content, just think about the overall composition.

I kind of feel like this song would be exceedingly appropriate if you were in a tunnel or a cave and a real menacing early boss came around. The music is powerful, unrelenting, and seems to convey a feeling of dealing with a really challenging force. This kind of boss would be a real juggernaut. Beefy. High Hit Points and Attack. Can take and give a beating with absolutely no problems. No real special skills, but he would get real angry and start delivering near-fatal attacks toward the end.

This is the kind of boss that would attack you unsuspectingly. A real brutal hit at the beginning and a slow build up until some real dangerous blows early on. Once you take him beyond a certain HP, he would start to calm down but would have some status effect attacks later on. Maybe this particular boss is someone who defected from someone you trusted. He probably would be calm and collected. A lot of assessing the situation.

This is the boss you might fight where coming out of the gate, he’s throwing out wicked attacks left and right. This might be the third form of his being where you get to experience his “true power”, his “final form”. Things are starting to get real in the world of boss battles.

Second to last boss here. This guy can take out members of your party in one motion. He’s pound-for-pound the hardest guy you’ll fight, he just doesn’t have the Hit Points for longevity. If you can defeat him quick enough then you’re A-OK. Ihsahn from Emperor helps to bring the tone to this song.

Final Boss time. For turns upon turns, he does nothing. Then he starts some pretty basic moves. A long, grueling fight. Then you beat him. Or so you think. He comes back, all giant and final form like. An epic scope of power. The battle rages on for an exceptionally long time while he keeps using all kinds of crazy ass tactics against you.
But then you win. And then the credits roll like this:

All enemies created by Ryan Brummund
All music belongs to the above artists and their respective record labels.

See you next week!