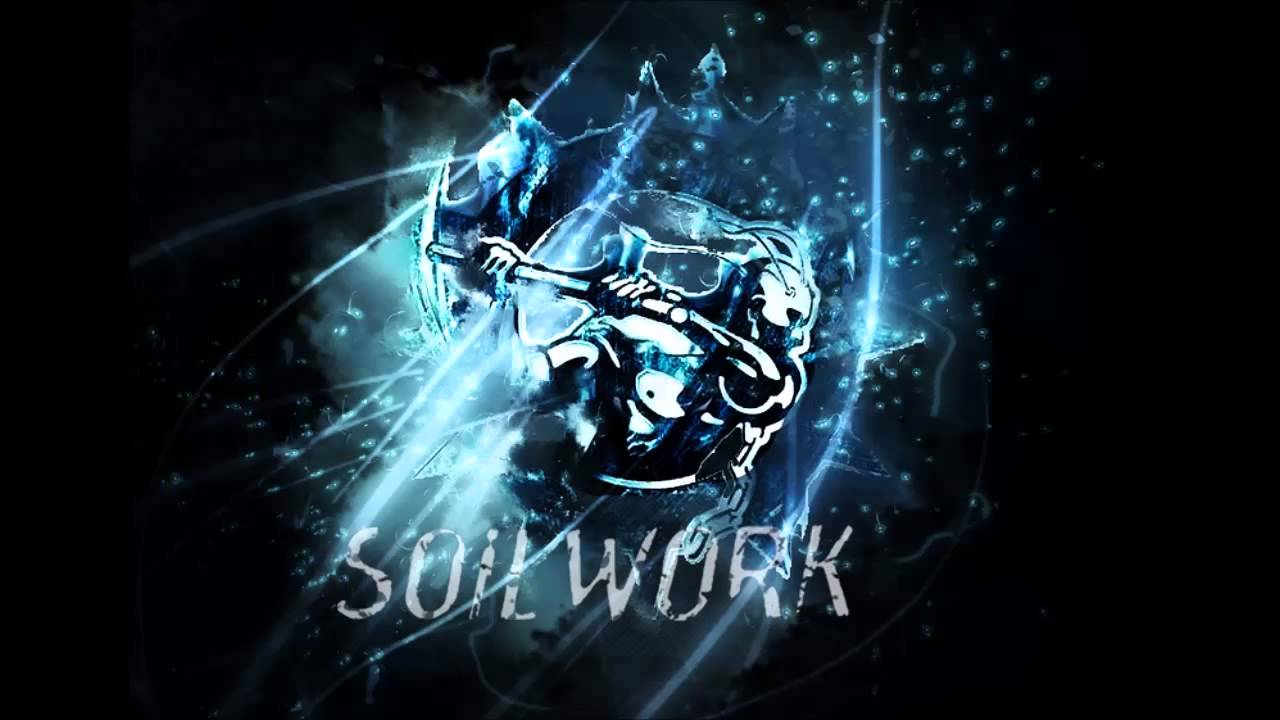 As I have stated in the past, Soilwork is hugely responsible for getting me into this whole subgenre of music.  In 2002, I heard the “Natural Born Chaos” for the very first time and it completely changed my perspective on music.  I did not know that such talent existed in the world.  They were, essentially, the “gateway” band that got me into discovering this whole other world of music.  Soilwork is known for being an early pioneer of the melodic death metal genre, particularly incorporating clean vocals with harmonizing dual lead guitars.

In 1998, they were strictly melodic death metal.  There were no clean vocals at all in “Steelbath Suicide”.  There are two instrumental tracks that absolutely destroy it on guitar.  “Entering the Angel Diabolique” and “Centro de Predominio” really showcase Peter Wichers’s signature style.  “Sadistic Lullaby” is probably the most famous song from the album, being performed live often and even being recorded again in 2010 to fit a more modern Soilwork sound.

Following up in 2000, “The Chainheart Machine” was released.  This album features much more synth than the album before.  There still isn’t any clean vocals in the album, but the guitars are even more melodic than the previous album.  This album is the first of a few that features Mattias Eklundh showing an insane amount of skill.  The four part soloin “Machine Gun Majesty” ends with a guitar that sounds like a fucking chainsaw.  It is super cool to hear.  “Room No. 99” has this kind of tone to it that speaks to me of nefarious intent and I absolutely love it.

The following year, in 2001, “A Predator’s Portrait” featured clean vocals for the first time.  The keyboards continue to be more of a present force in the music and the lyrical content are of a more definitive theme.  “Bastard Chain” is a huge hitter and is still played live at their shows as it is the most like their first two albums.  ‘Needlefeast” again features Mattias Eklundh and “A Predator’s Portait” features guest vocals with Mikael Akerfeldt of Opeth.

“Natural Born Chaos” in 2002 was the first Soilwork albunm I was exposed to.  “Follow the Hollow” is a crowd favorite and still one of my favorites.  The album features more keyboards and clean singing and is the first to be considered alternative metal by subgenre.  This album was produced by Devin Townsend, who is featured in the songs “Black Star Deceiver” and “Soilworker’s Song of the Damned”.  Mattias Eklundh is also present playing guitar in “No More Angels”.

In 2003, “Figure Number Five”, the most keyboard heavy of all of the Soilwork albums.  It is easily the catchiest of all of their albums and the band caught a considerable amount of flak for the alternative metal style.  “Rejection Role” as a music video features the members of In Flames doing some tongue-in-cheek humor.  “Departutre Plan” is a considerably softer song and “Brickwalker” might be my favorite from the album.

This concludes the first half of Soilwork’s Artist Profile.  Join me next week for part two!